Ending 2016 With The Mesmerizing Sounds of Phantogram. 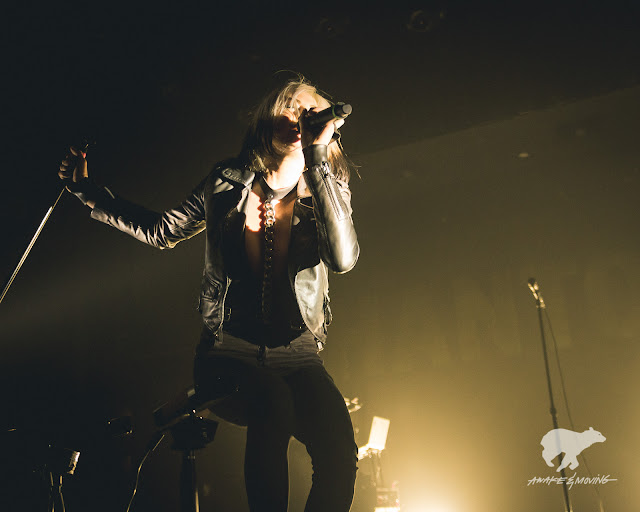 The last show I photographed of 2016 happened to be one I missed at Sound On Sound back in November due to traveling issues in that I currently don't have a car to travel in. I was super stoked when I was given the opportunity to shoot them again last December. Phantogram was set to play 101X's "Indie X-Mas" party at Emo's, one of my favorite venues to shoot in Austin. The show opener was Bishop Briggs, someone I was completely unfamiliar with. 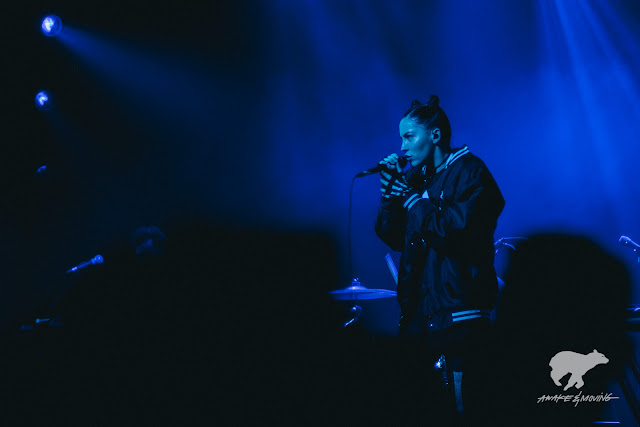 Needless to say, when Bishop Briggs started belting out those deep notes, I was entranced and blown away. Dressed in all adidas and skeletal threads, that girl Bishop put me on game real quick. A powerhouse kind of singer, Bishop was complimented well with a live band mixing analog and digital soundscapes. The set was short but was just long enough to make me a fan. Bishop's current catalog is pretty short, so I am definitely looking forward to more music from this singer and for another opportunity to shoot her for suuure. Her style is dope. From the varsity jacket to the NMD runners to the bones on her tights--straight dope. 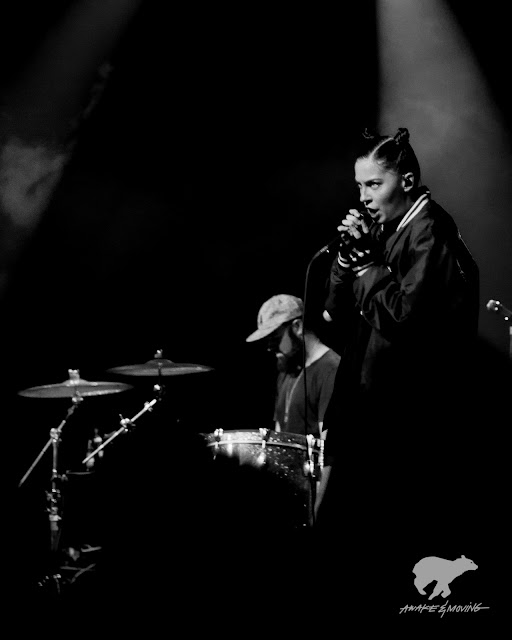 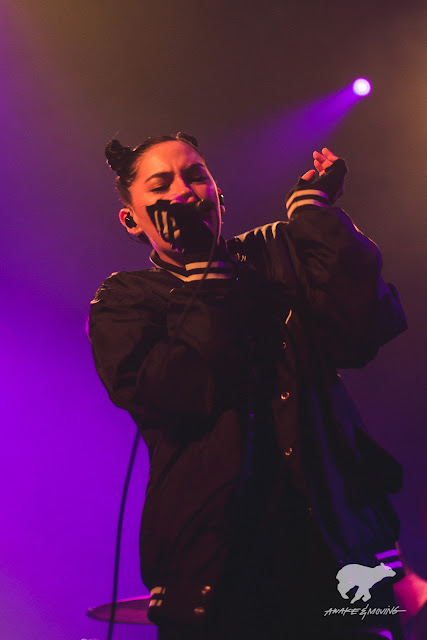 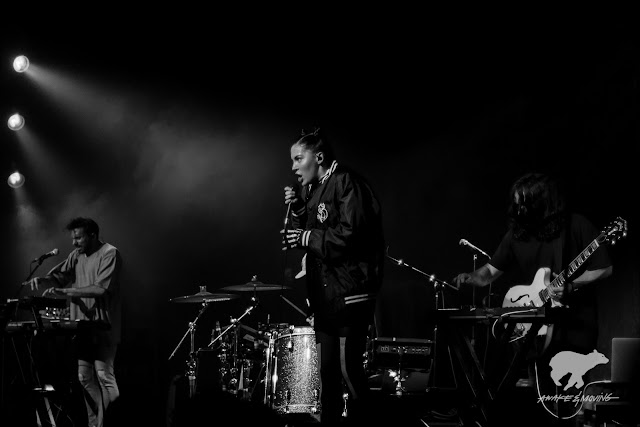 Bishop certainly amped me up for the headliners. Her high energy set and booming vocals got me hype. The wait for Phantogram seemed easier to manage after Briggs' set. Now, I have been wanting to see Phantogram for a while and the anticipation was built up even more after such a strong set from Bishop. The first few songs were performed behind a scrim banner with wild projections that made me wish I were on mushrooms to take it all in on a different plane. The mystery built up and the strong climax followed when the banner dropped and the show truly began. I love seeing how well a heavy electronic group translates their sound live and Phantogram set the bar extra high for other translations I hope to see. I was mad impressed how well the electronic sound came to life on stage. 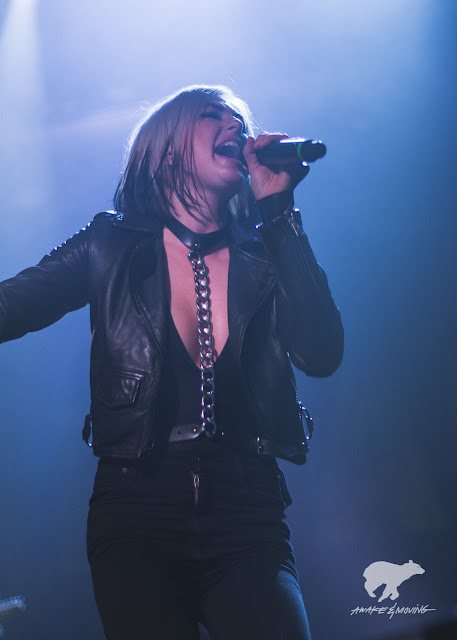 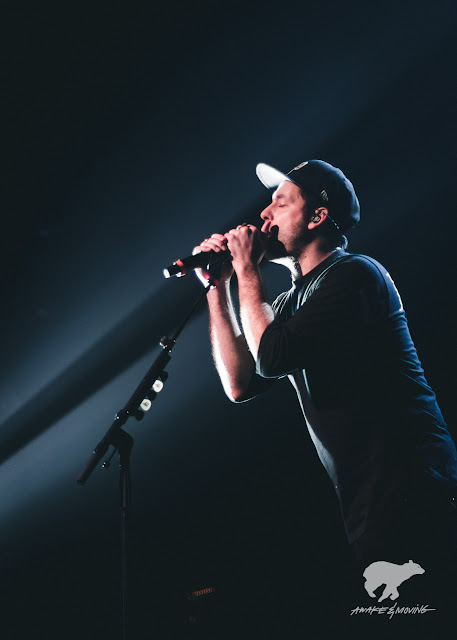 Music extraordinaire Josh Carter sings as well as plays the guitar like a mad man. Hats off to you, good sir, for rocking that BLVCK SCVLE. Let's get you in some Awake & Moving gear next!

Before I continue, I gotta take a moment to comment on Sarah and Josh's tastes in clothing, too. Josh in a sic BLVCK SCVLE longsleeve and Sarah in a wild leather jacket-chain-leotard-skinny jean combo that was on point like wolves' teeth--sharp and ferocious. These two definitely got a good eye for style. I would love to design their stage gear someday, like Bobby Hundreds did for Fallout Boy earlier last year. 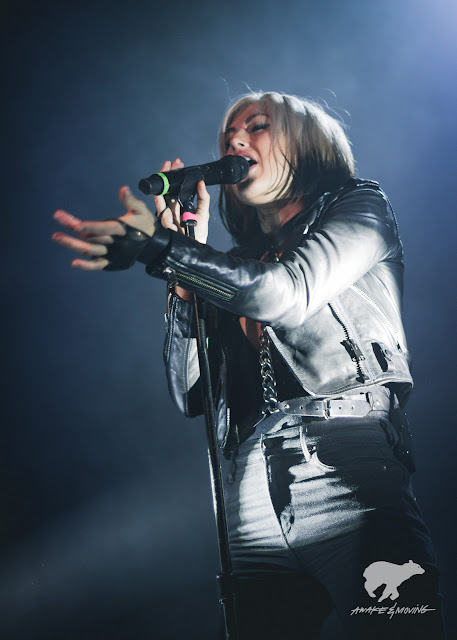 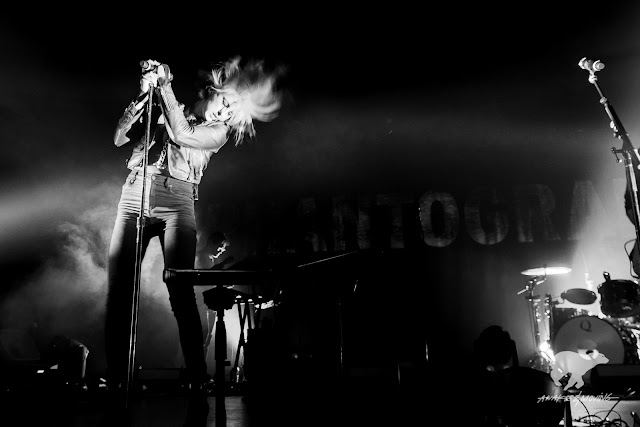 The energy was dope.

Some time in 2015 my camera took a swim, courtesy of my rambunctious puppy, and shot the AF on my 50mm. I haven't used this lens much since then, as my eyes have trouble focusing in the viewfinder, and shooting in Live View for anything other than nightscapes is just weird. But I got tired of not using this lens as it's sharp af and way sharper than my zoom. I made it a point to bring it out for this show and shoot as much of the show with it as I could with all manual focus. If you've ever shot a show professionally, you know you have a very small window in the photo pit and Auto Focus can be your best friend. Same is true in the streets, things can move hella fast and, personally, I would rather shoot in AF than lose the shot. Manually focusing definitely makes you a stronger photographer though, so don't get it twisted. I decided to challenge myself and make good use of this lens. Most of the photos here were shot on the 50 and as tough as it was, it was super rewarding to overcome my eyes in such a fast environment. 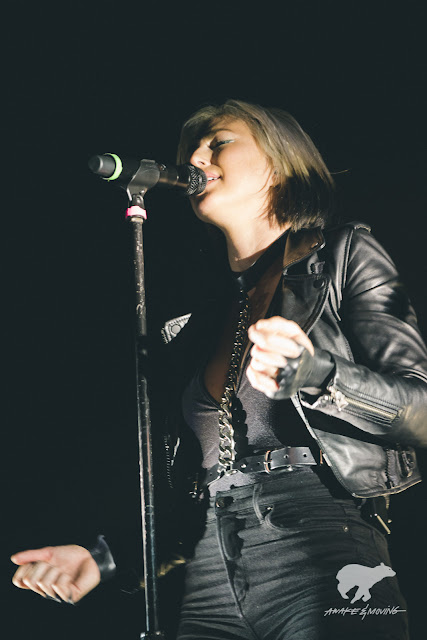 The duo of Sarah Barthel and Josh Carter is one that encompasses synergy at its finest. It's amazing how well people can sync up their thoughts, visions, and sounds and produce some amazing art in the process. From the slow melodies of "Answer" to the funky rhythms of "When I'm Small", Phantogram knows how to punch you with great sonic force in just the right areas. Watching these two do it live is even better than it sounds. 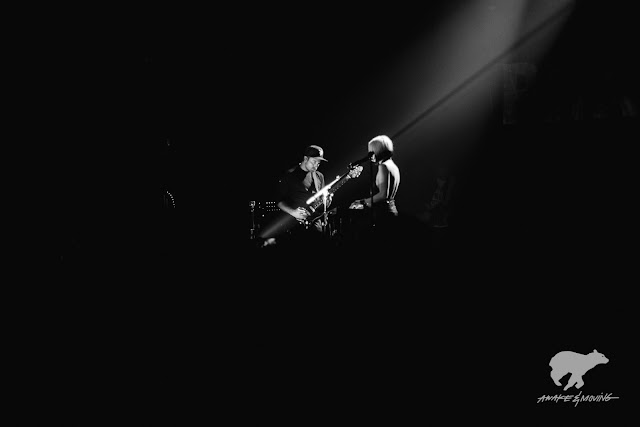 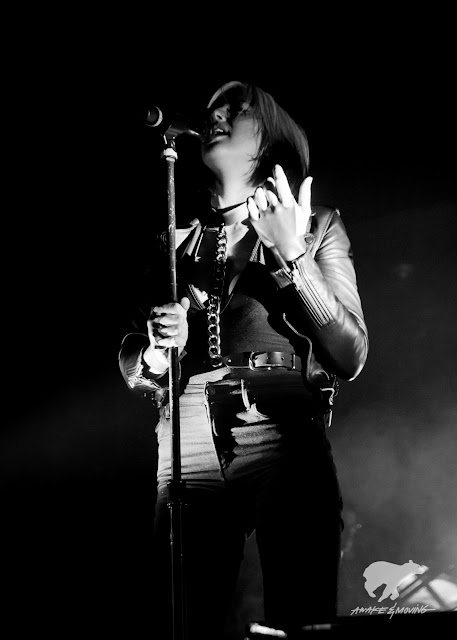 There's something super dreamy about Sarah's vocals and I was astounded how well they carried live. Sarah is the real deal and watching her blast power notes as well as soft whispers, all while playing a bass guitar and smash keys, made for an exciting performance. The live band that joined her and Josh on stage made for one of my favorite shows of 2016 and definitely breaks my top ten of all time, easy.

Be sure to catch them live as these two are always touring. I had such a great time and I think you will too, so wake up and see them live! 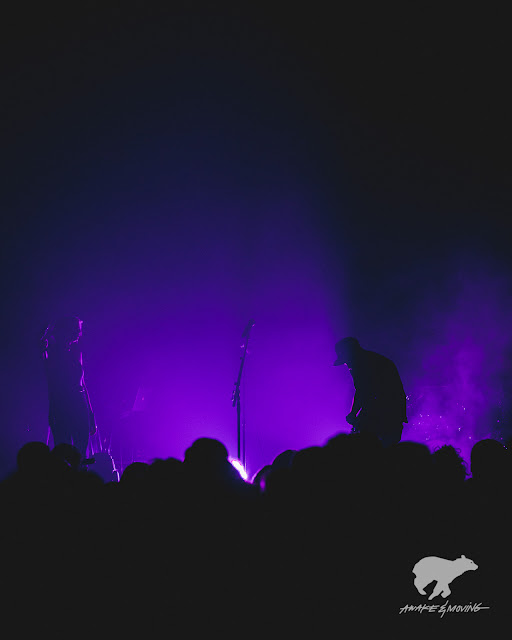