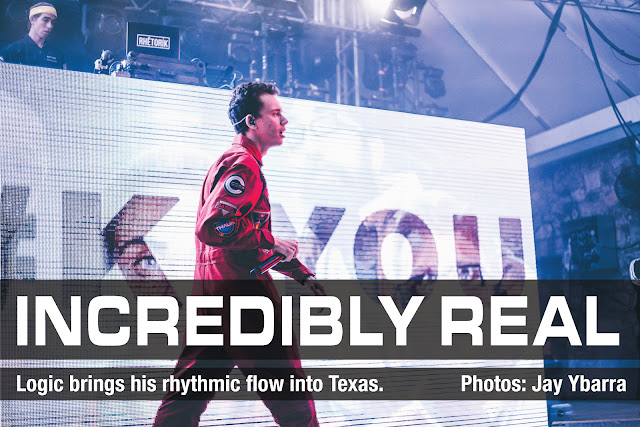 Logic has been hitting Texas recently on his current The Incredible World Tour and touched down into Austin last Friday. After seeing some great images from San Antonio and Houston, I was stoked to get to see this guy do his thing on stage in Austin. Until I realized I wasn't going to be in Austin until the day after his show. Talk about bad timing. I had to get someone out there in my place so I reached out to a shooter in Austin that I knew could kill it, my homie Jay, also known to folks as @photo.jay. After some quick logistics he was in Stubbs and it was on. 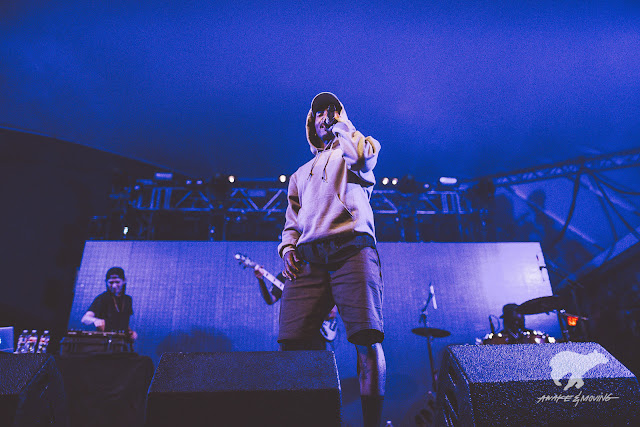 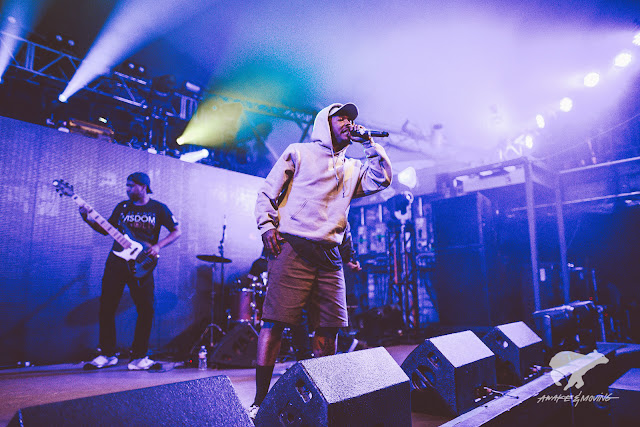 Dizzy Wright came through with Logic and although I can't say much about the show since I wasn't there, the photos are definitely an indication that it was a dope. I'm fairly new to Logic and became an instant fan just before he released The Incredible True Story. Shortly after, I found this short snippet of a video interview that has become an instant favorite of mine on the first 45 seconds alone. Logic keeps it real, straight up. 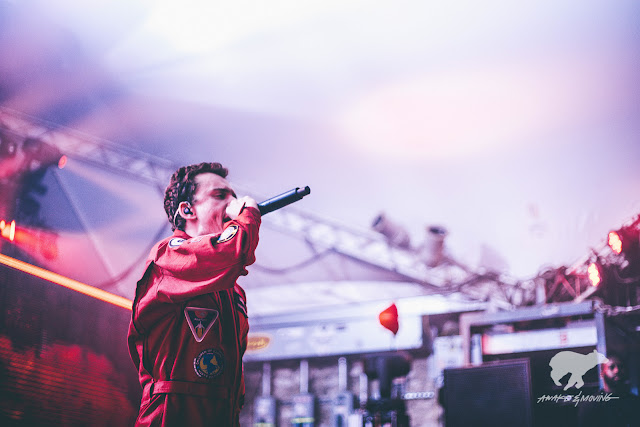 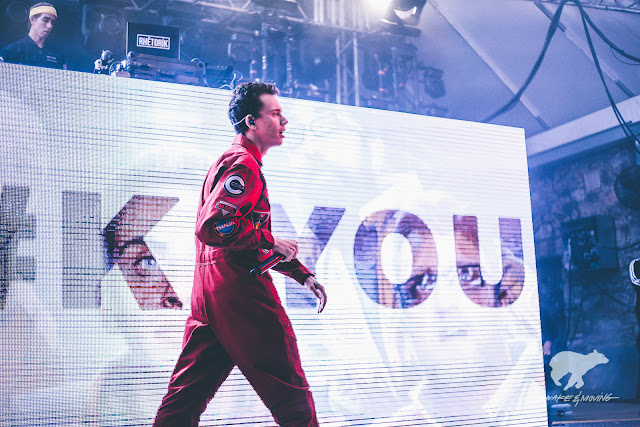 I don't fuck with nobody. 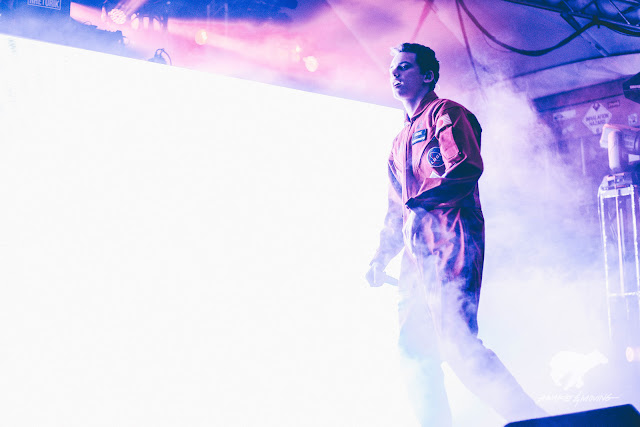 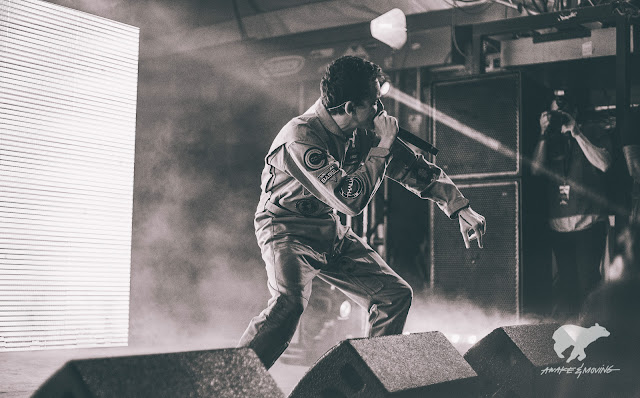 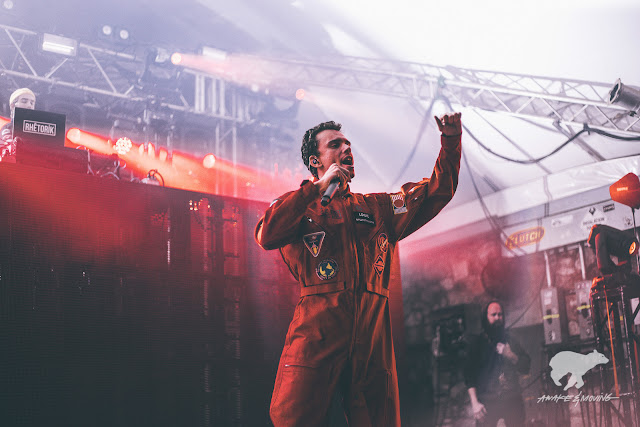 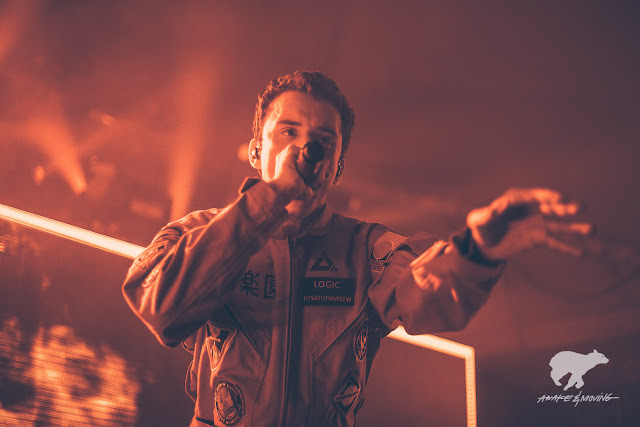 Jay, you killed it. Thanks, man.

Logic is different breed. Just press play on any track and you'll see that his flow and style is refreshing in a world where mumbled nonsense, shitty rap flow, and gaudy appearance gain more praise and accolades than actual rap skill. Lucky for us, Awake & Moving represents the real.

S/O to Jay for coming through and as a result, becoming Awake & Moving's first contributor. Most of you know by now that I do damn near everything on my own so it was good to have some help and also have a different set of eyes on a show representing the brand. I was bummed to miss the concert but the images Jay brought back showed me that I may not be everywhere I'd like to be, but Awake & Moving can be.