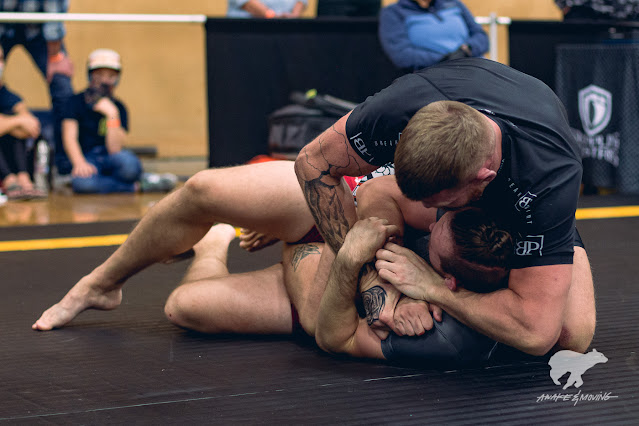 Daniel Gadley working on the sub. Austin. TX
Watching fighters compete has easily become one of my biggest passions in my life. MMA and jiu jitsu take the most of that interest, although I enjoy some boxing and kickboxing as well. Combat sports is where it's at for me. Especially jiu jitsu. It's still wild to think after so many years I have found my way back to these battlegrounds with my camera in hand. I used to have to shoot from behind the barricades on a point-and-shoot and now I get to shoot through solid glass on the mats with the competitors, often with multiple matches happening simultaneously. This brings an entirely new challenge and an incredible set of rewards each time. I've really come to embrace and love the added pressure of having a third eye on my surroundings while having to watch my match carefully to ensure I capture the moment I want as things can happen in fractions of seconds. When shooting on the mats at tournaments like this, my situational awareness has to be sharp because while looking through the view finder at one match, I may be in the way of another or even worse, have two competitors grapple far enough to fall into me because I wasn't paying attention. Thankfully this hasn't happened, although I've had plenty of close calls because I really wanted a shot and, well, every match must play on! If you are aware however, you can capture some fantastic action and still let each match flow uninterrupted.
This competition brought something new for me as well--women's gi! Previously, I've only been able to catch women compete in nogi. And while those matches were great, there's an entirely different feel to a gi match that isn't necessarily better or worse--it's just very creative in a complex way, which brought me joy for the new opportunity. Gi matches often create extra-slick maneuvers given that now your opponent's clothes are in play as well as their limbs--it's a war on your everything. Paying attention to these extra variables makes for some playful and spectacular chess matches. Now I get to see the women play this game and capture the battles through my lens! Many of these women were really going all out regardless of skill level and making all efforts to take their opponents' arms and necks, creating some intense scrambles and exciting fights. There weren't a ton of opportunities where I was able to photograph women in battle, so watching the rise of women fighters in combat sports has brought me so much happiness.
This day I was also able to photograph some new homies compete, the Spokane Gang from my previous story. I love meeting new people in this realm because you can meet some interesting characters while understanding that at any minute they could very literally choke the life out of you. It takes a special wiring to operate here. These guys are no exception and provided me some unique opportunities in some amazing and also humorous ways. Just take a look below and see for yourself, particularly in Daniel lol.
Big ups to the Grappling Industries crew, my brothers and sisters at Dark Clan Fight Lab, and the new homies at Spokane Valley Brazilian Jiu-Jitsu. I will definitely be making my way up to photograph you guys soon.
Oss!!!!
Stay Creative,
BLUE731. 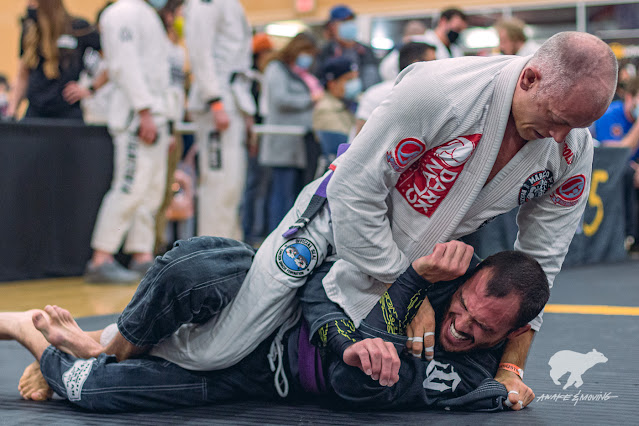 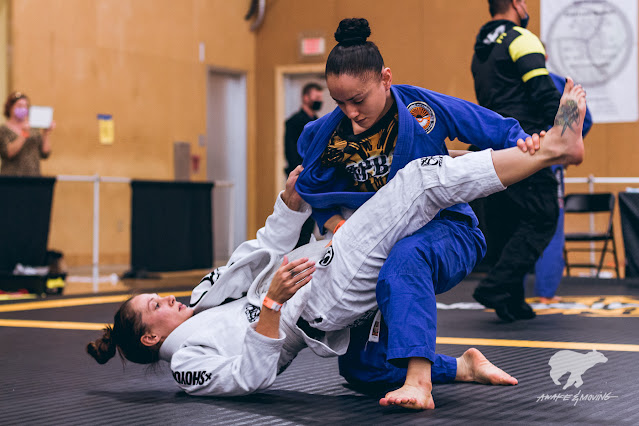 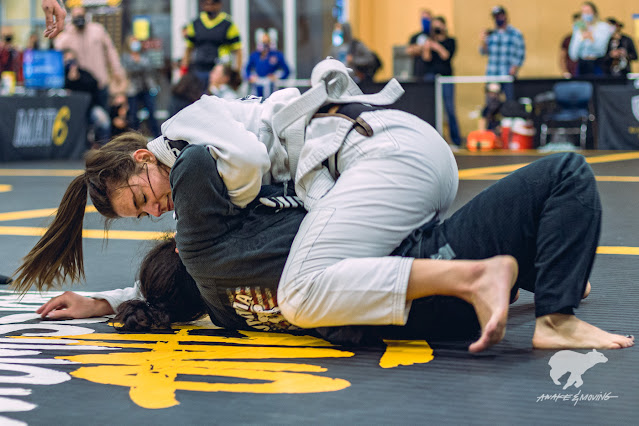 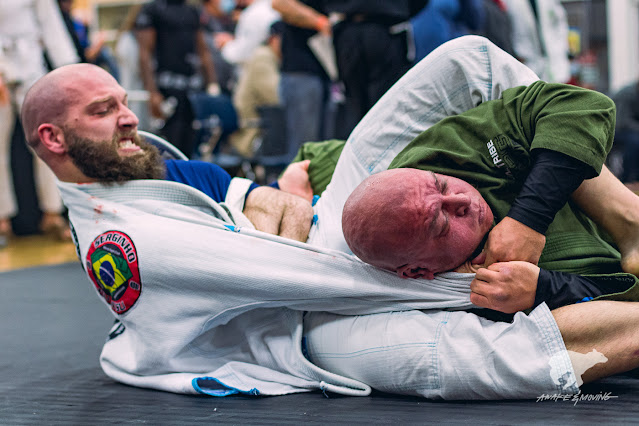 Watching this sequence unfold was rad. 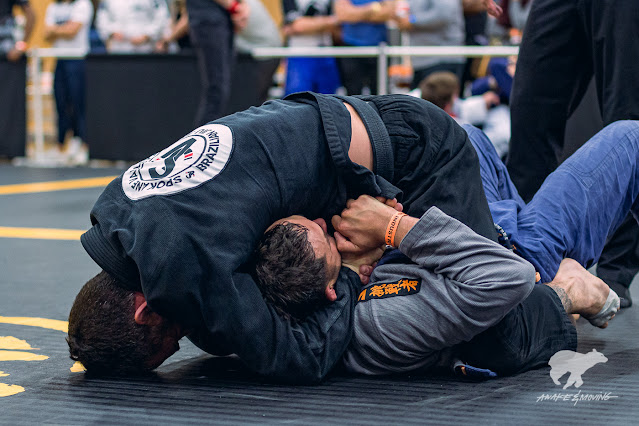 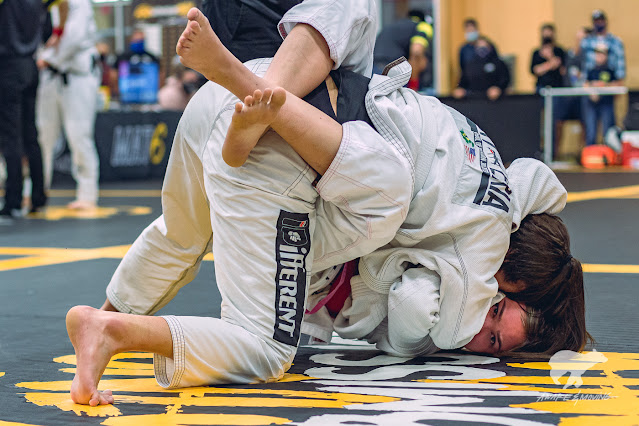 A moment like this hadn't happened to me in jiu jitsu prior to this. Peekaboo! 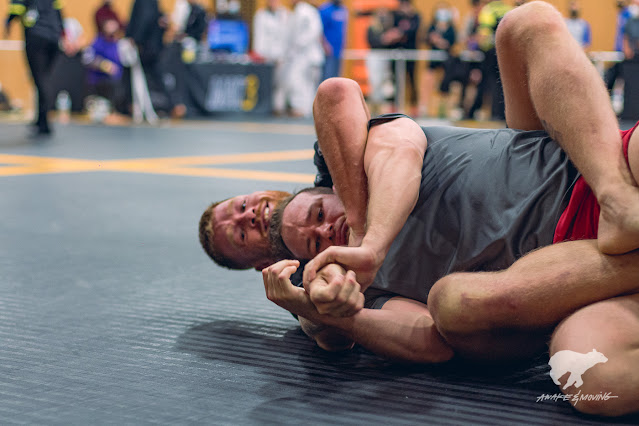 I had another moment just like it later that day. Here Daniel cheeses it up immediately after noticing my lens (I wish I was fast enough on the manual focus). 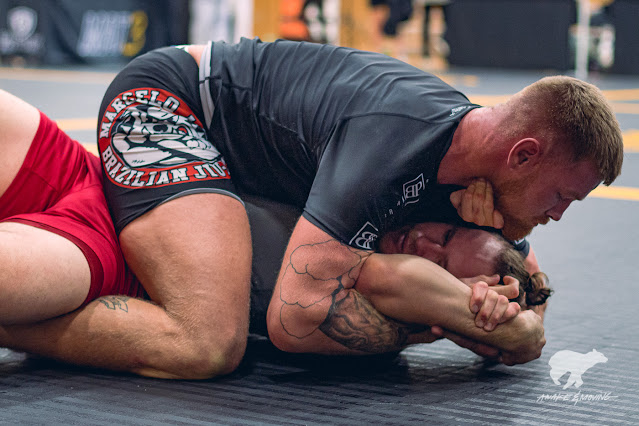 He then promptly finishes the match with a Kimura lol. So fun to watch this guy. 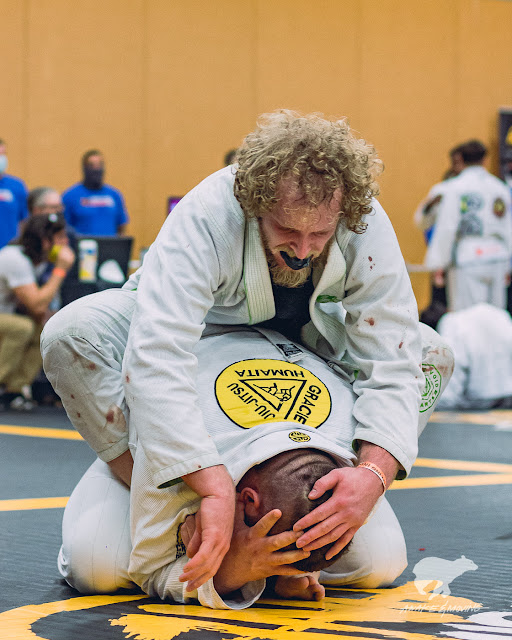 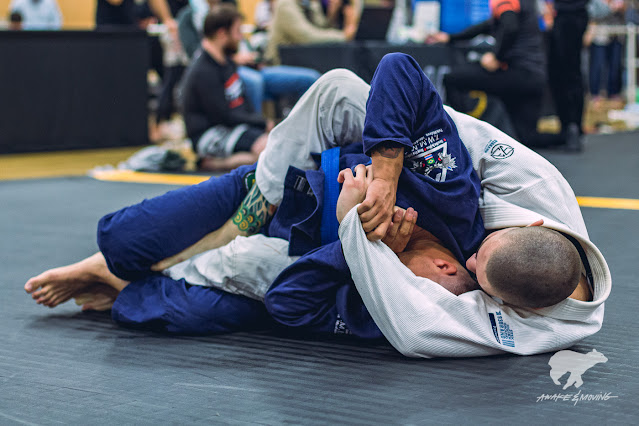 Dude on the right made some great maneuvers each match. Really interesting to watch. 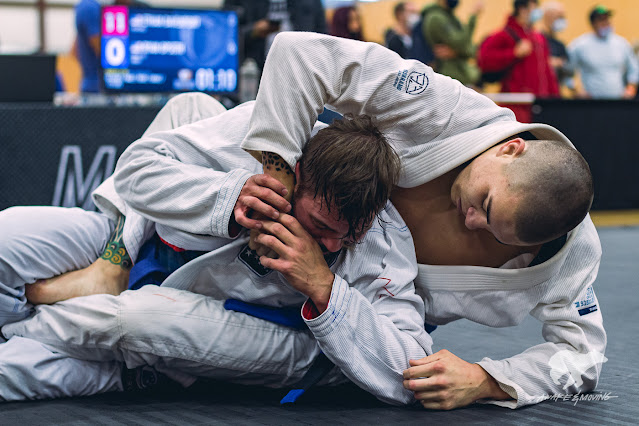 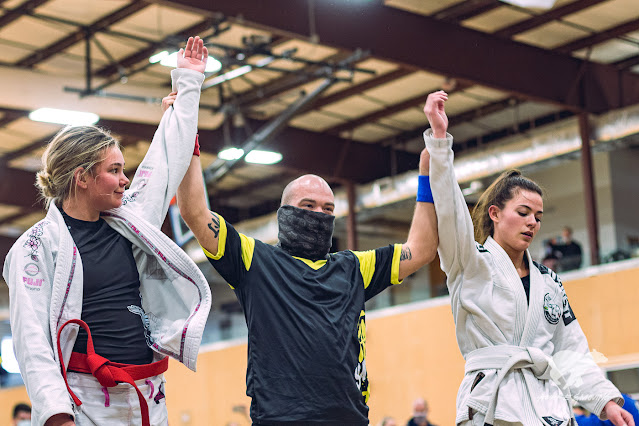 Even in youth, competition is fierce. This was a great battle and both earned an arm raised. 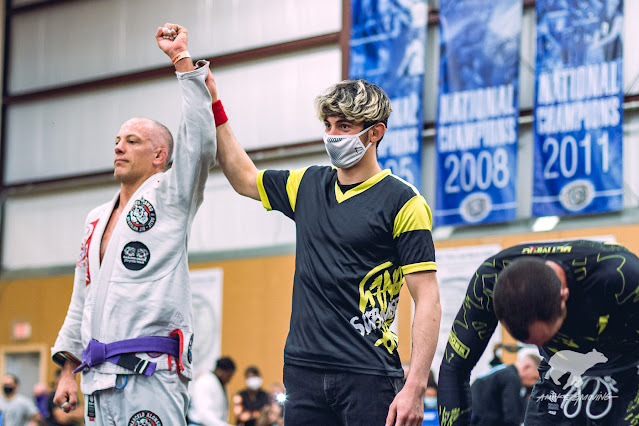 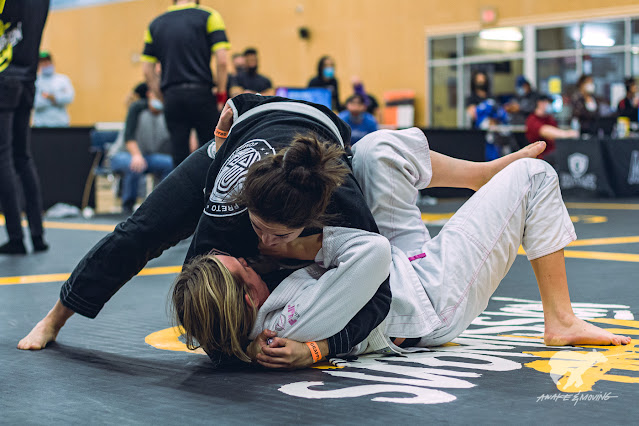