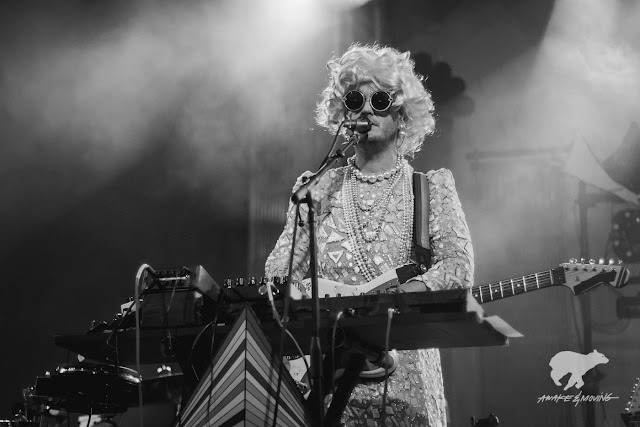 STRFKR gets down at Stubbs. Austin, TX

What better way to kick off the new year than with another wild show in Austin, this time courtesy of the electro-fueled, Portland-bred STRFKR celebrating 10 years of their self-titled album. The dance party was on once they hit the stage, donned in women's apparel and bleach blonde wigs. The summery vibes were all around me and as much fun as it was watching these guys perform, their music gives me such a rush to just hop in my vehicle and drive to the beach for a campfire among the blissful sounds of crashing waves. And just like ocean waves, I found it difficult to sit still. The rhythms emanating from the stage were super infectious leaving my body nodding and swaying to the beats without me knowing what was happening. Sometimes the music just gets into you.

I want to keep this post really short and let these images speak for themselves, mostly because I find it really difficult to put these guys into words. And also because I don't know much about them as a band other than I really dig their thumping sound--it vibrates a different set of wavelengths inside of me.

I will say the show was super rad, eclectic, and a lot of fun. Hard to believe anyone would watch STRFKR and not enjoy themselves. Even harder to believe anyone is able to stand motionless while they perform such dreamy melodies. 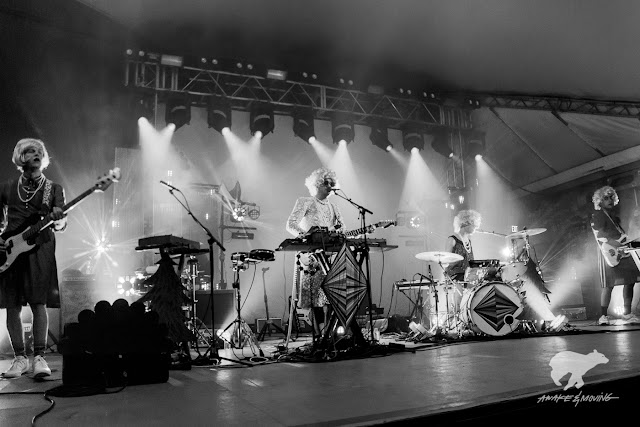 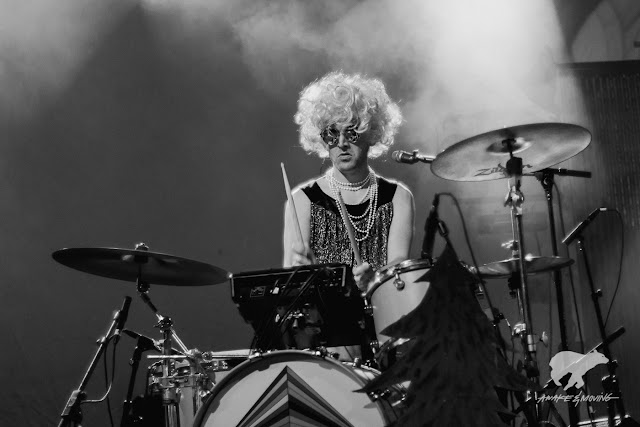 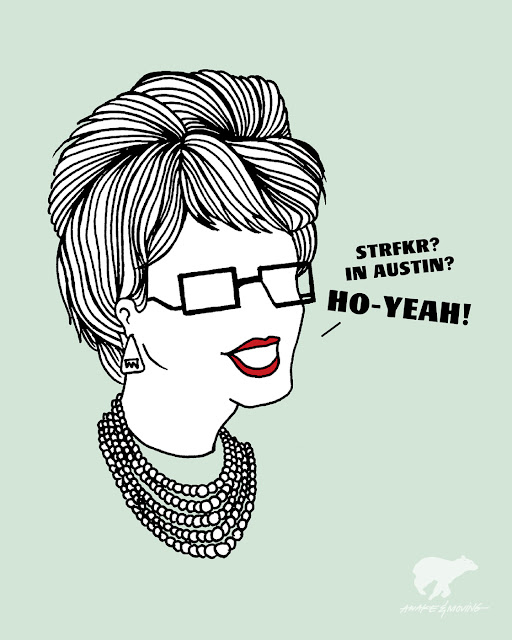 I made this illustration based off their self-titled album and King of The Hill's Peggy Hill. 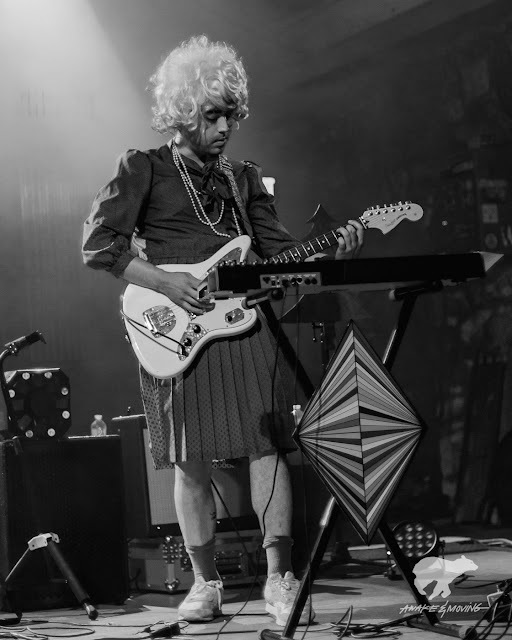 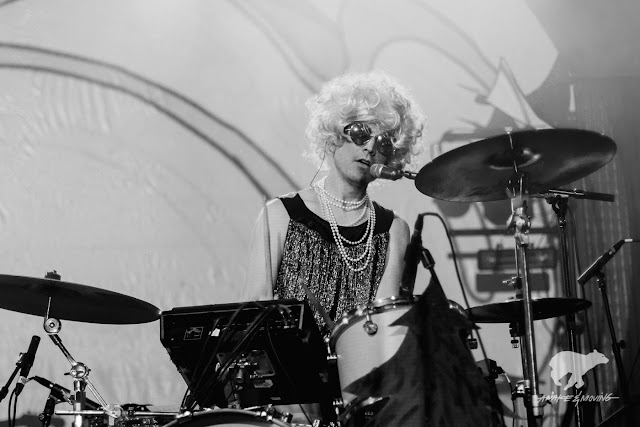 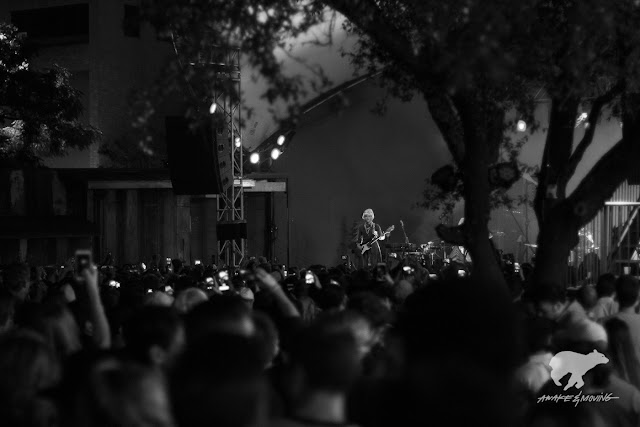 View from the back of the house.

Thanks guys, it was a pleasure to photograph you all!