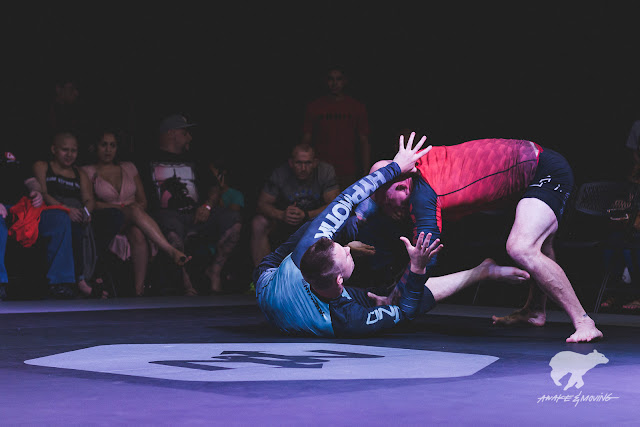 I've been a martial arts fan since I was a baby. Kung fu flicks and ninja movies were all the rave as a child. As I grew older, I became obsessed with the culture behind it all, even though I would not get into my own practice until much later in life. As MMA became more popular, I found a new style of martial arts that I was completely oblivious to...Brazilian Jiu Jitsu. When I began to see cage fighting gain momentum, the overall surprise was seeing Royce Grace take on opponents much bigger than him--and completely dominating them. Spirit is a muscle.

I became a big fan of BJJ immediately and always found it a fascinating art. Whether it's manipulating someone's gi, choking an opponent with their own clothing, or watching someone dominate in the cage without clothing, wrapping up sweaty limbs into chokes or broken limbs. This shit is real. After high school, I came in contact with an old classmate who was an insane guitar player in school, now training and teaching jiu jitsu. I attended a few tournaments and there's something quite exciting about watching this stuff at ground level. The way a person can use every limb to capture someone, expressing flexibility and awareness unlike virtually any other style is such a great thing to watch firsthand.

While I have yet to begin my own practice, I am still a huge fan of jiu jitsu and I recently had the opportunity to attend and photograph the Onnit Invitational 4 at 10th Planet Austin, located at the Onnit Academy. A mix of single matches and bracket style tournament, the evening was rife with some amazing talent and an overall incredible vibe. I won't say too much more from here, and let the photos do the talking. I have another set of images from a different approach, but here is a quick recap of some of the matches that took place.

And then watch the entire night's events at Onnit. 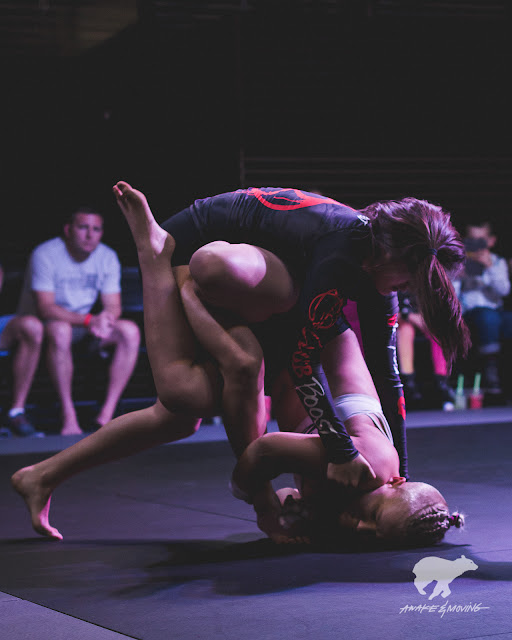 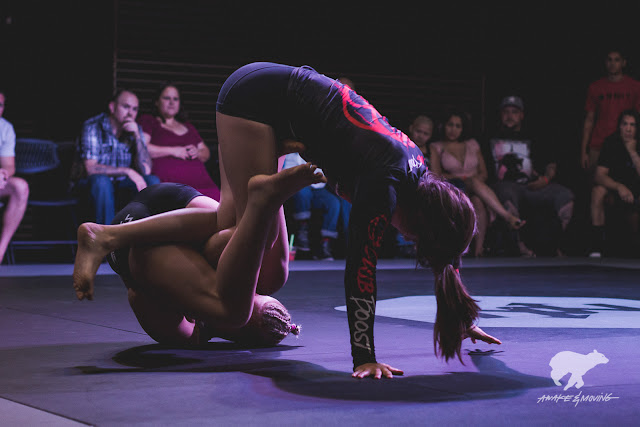 Elisabeth Clay (left) was so quick I barely got to see the match. Don't blink! 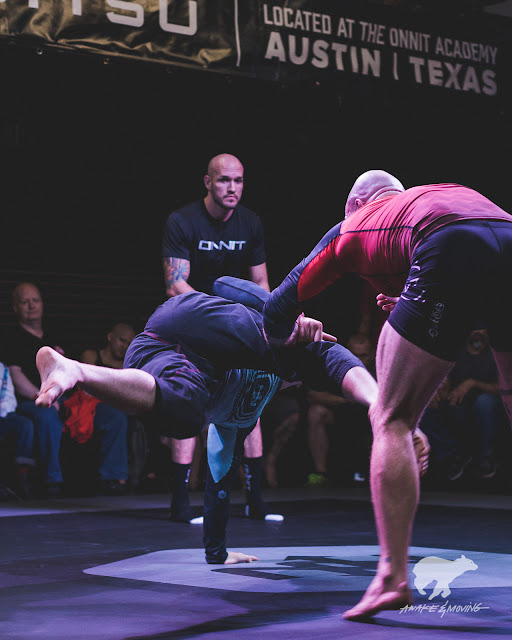 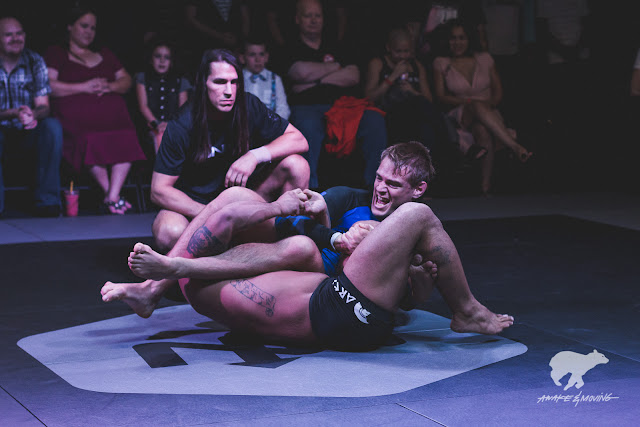 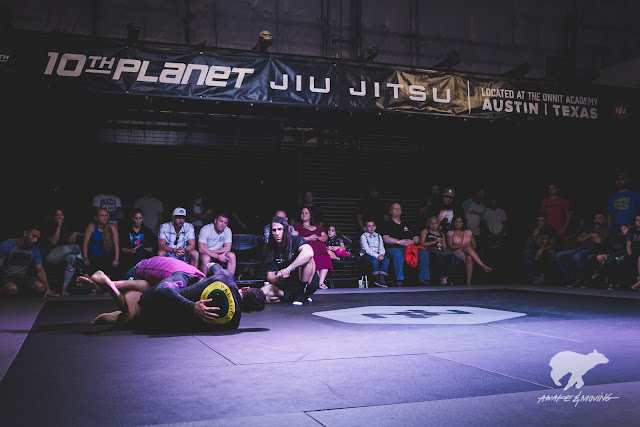 10th Planet Austin is not fucking around. The space is so amazing. 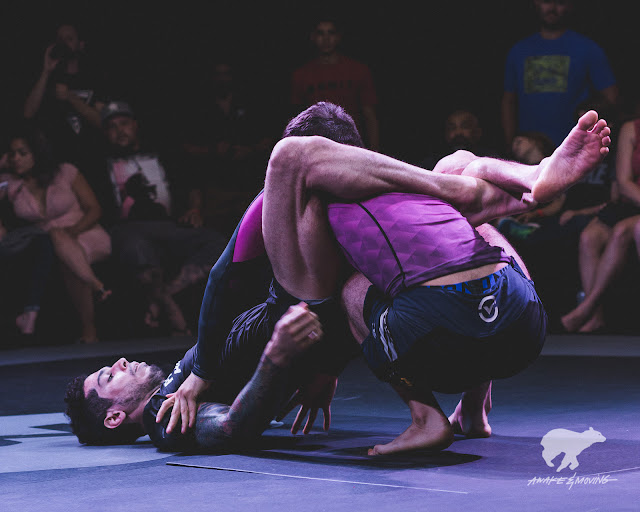 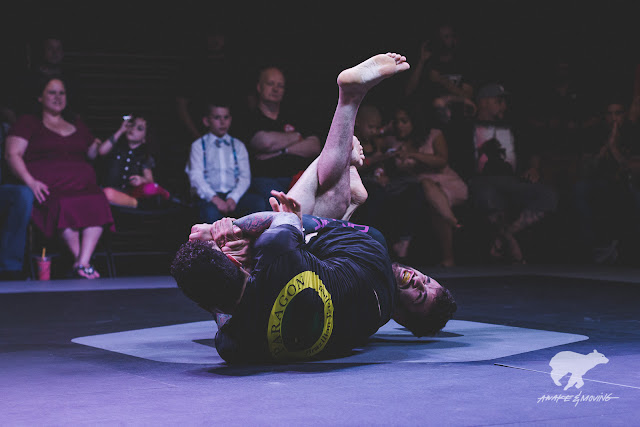 John Torres takes a toe hold and a win over Cristobal Chavez. 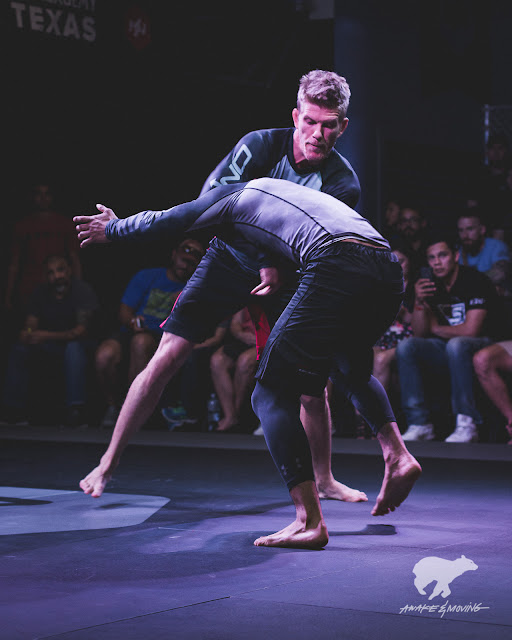 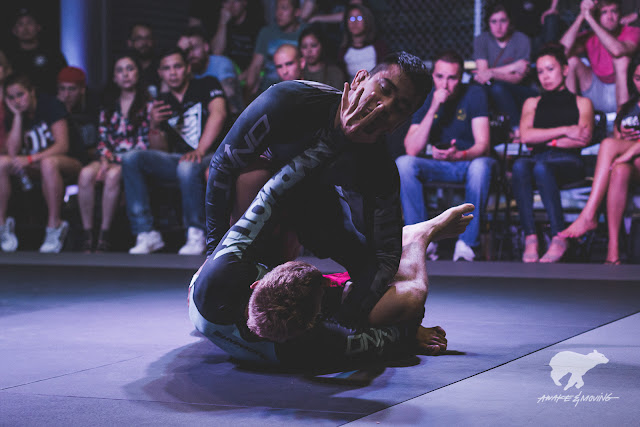 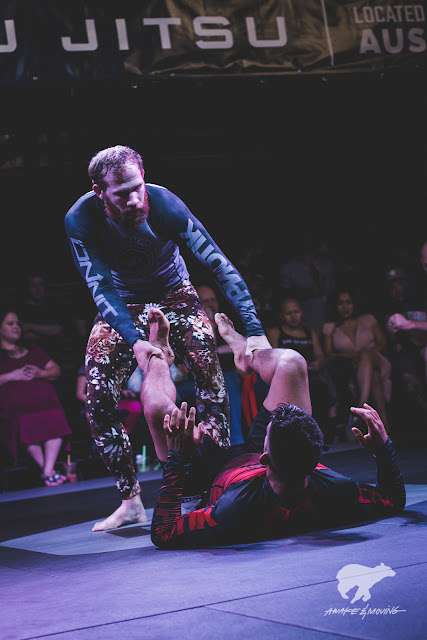 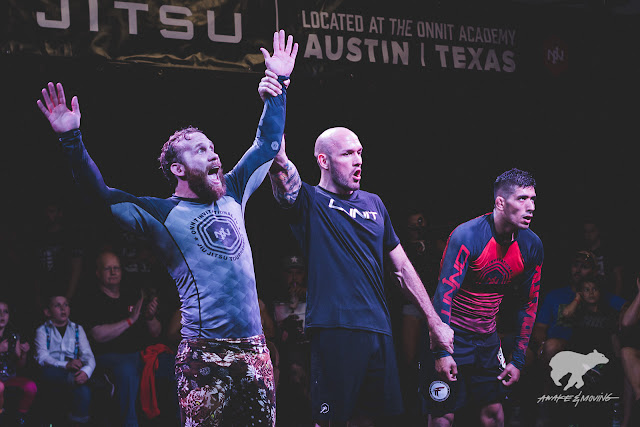 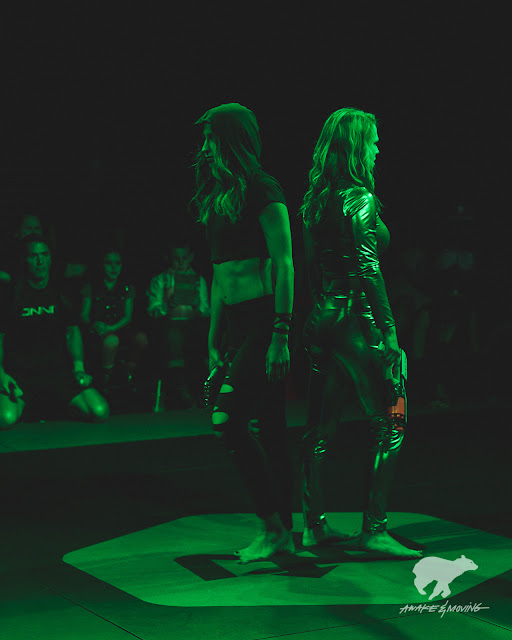 The half time show was put on by the ladies of 10th Planet. Serious bidness. 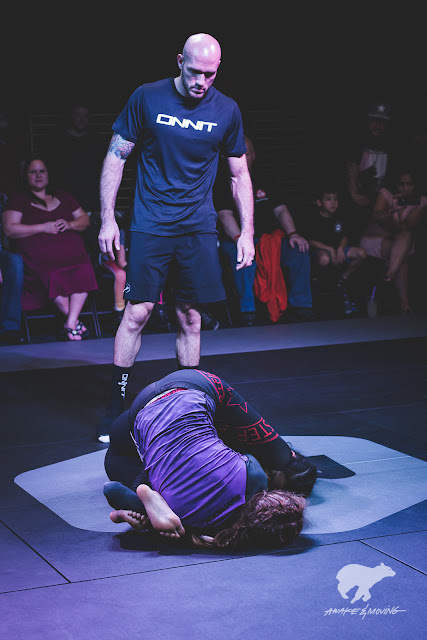 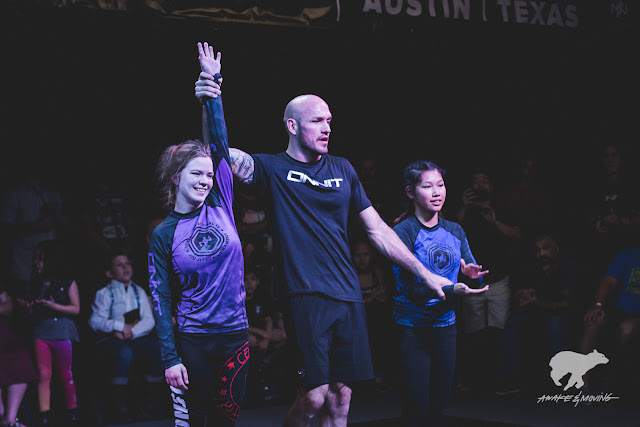 Oh, you  thought this was only for men? For adults only? Think again. Brandi Saunders with a win over Cora Sek. 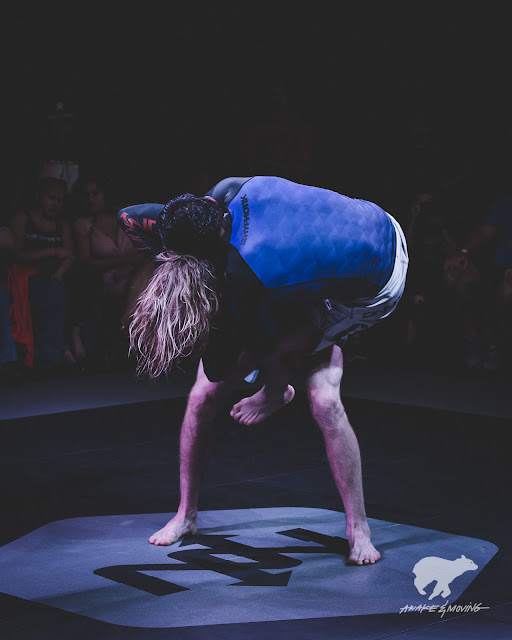 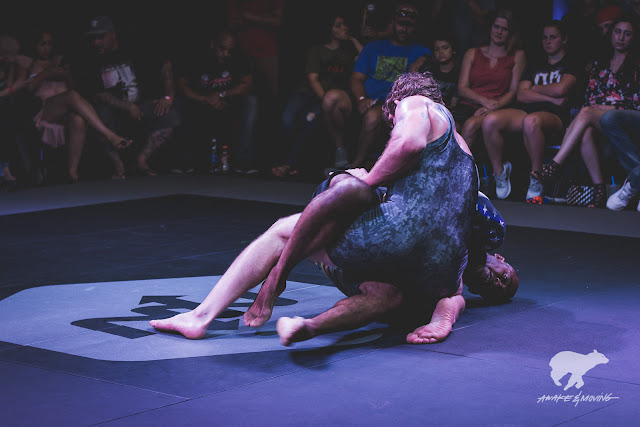 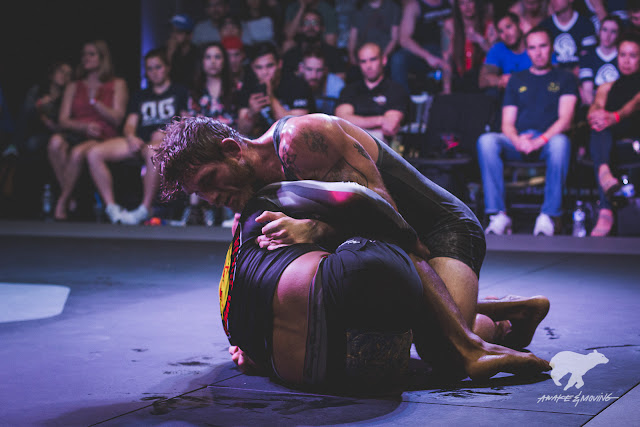 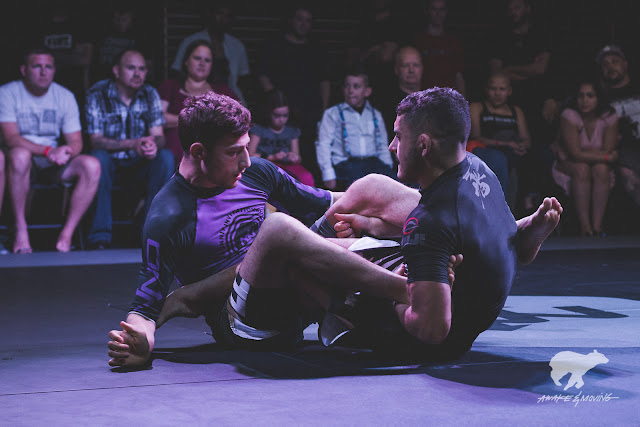 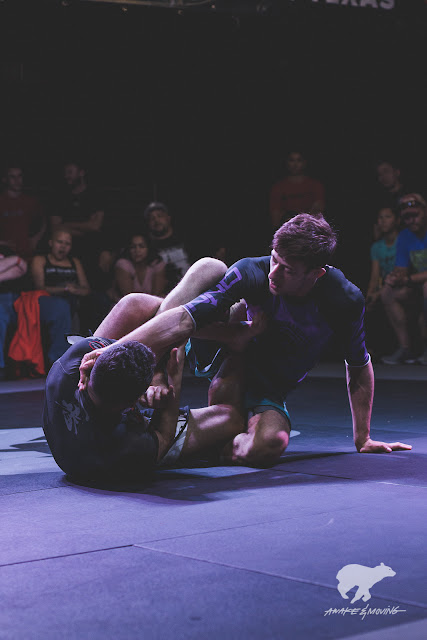 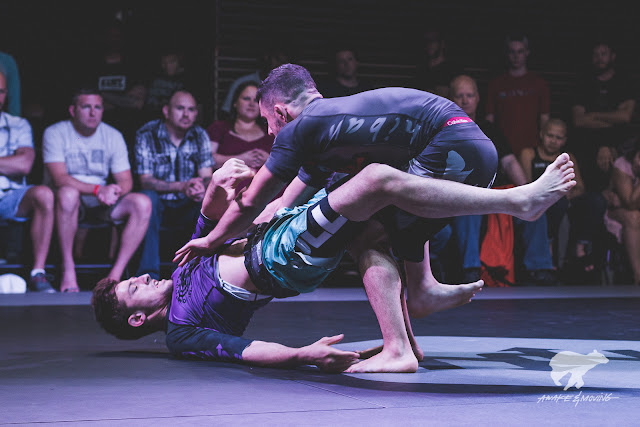 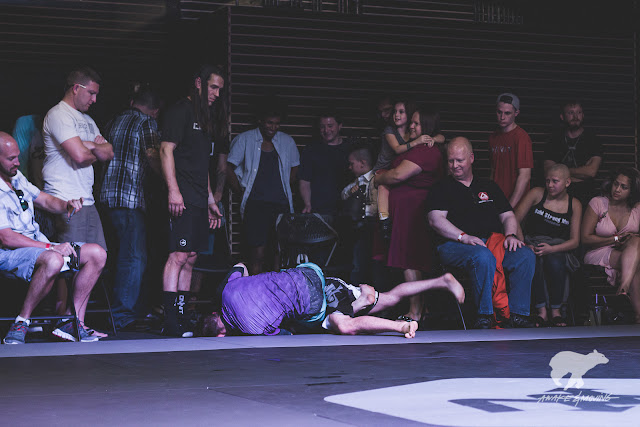 The final match went off the mat and into the crowd. 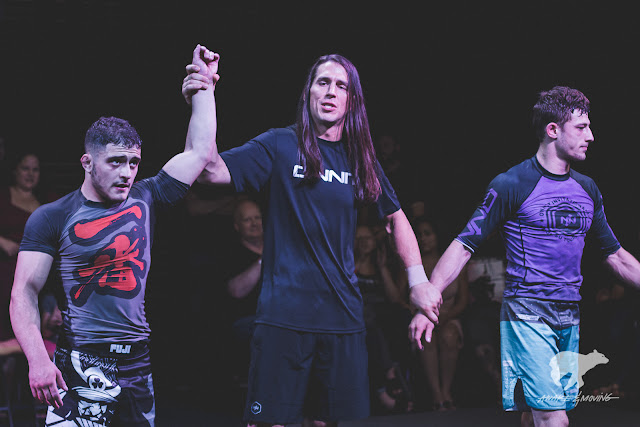 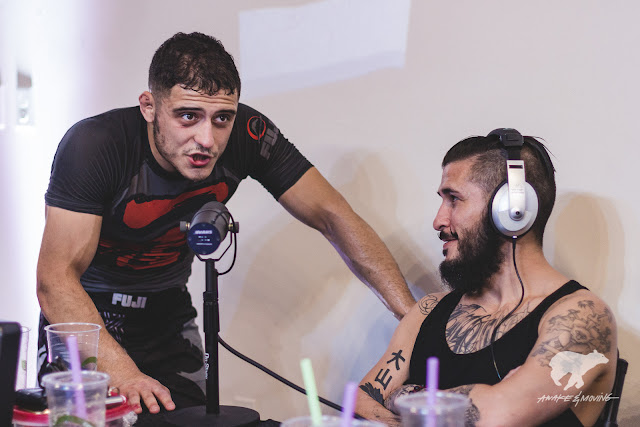 Jon Calestine on the live broadcasting with Ian McCall. 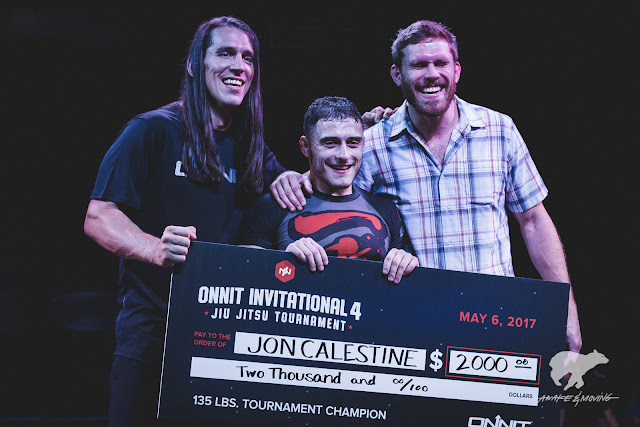 It was a good night for Jon.