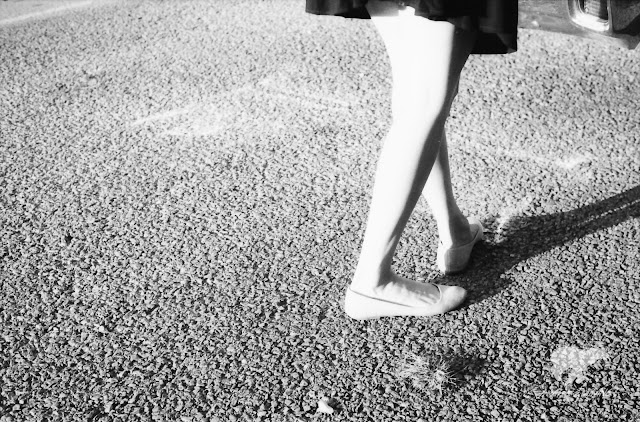 Earlier this year during the Spring, I took a little trip to a small town north of San Antonio called Johnson City for a group photography show. Afterwards, I took to the streets of the small downtown area and snapped a few film shots. Shot on Lomography's "Earl Grey", this film is pretty bright on the highs leaving an almost whimsical feeling in the shots. You almost have to aim a little darker to avoid the glowing highs. I developed these at home and that itself is a fun endeavor. It's all in your hands so if you do it right, then it's a huge, rewarding self-pat on the back. If you fuck it up, well then, it's all on you and not the lab. Nevertheless, film is a magical part of photography that is always a challenge as well as a reward itself. I urge everyone to try film at some point in their lives. 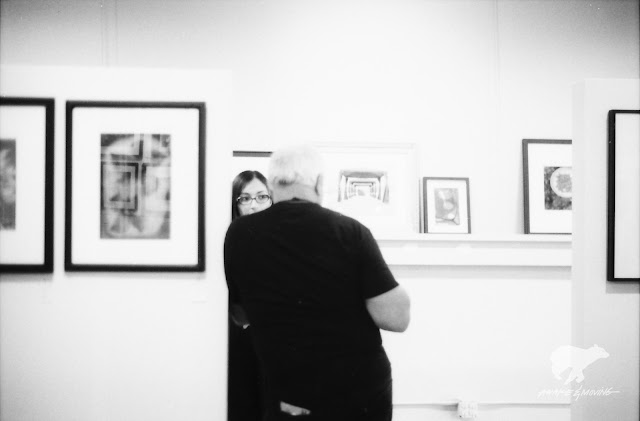 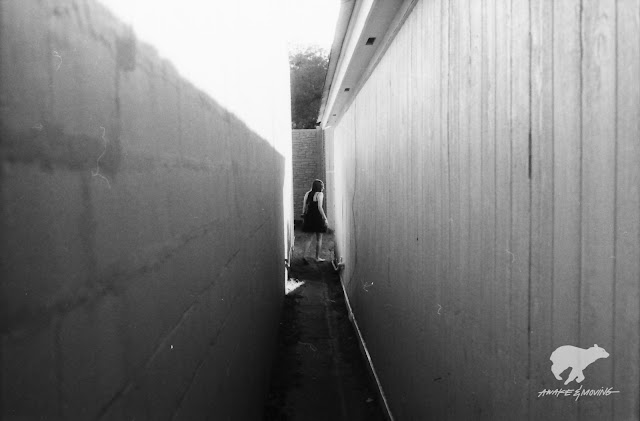 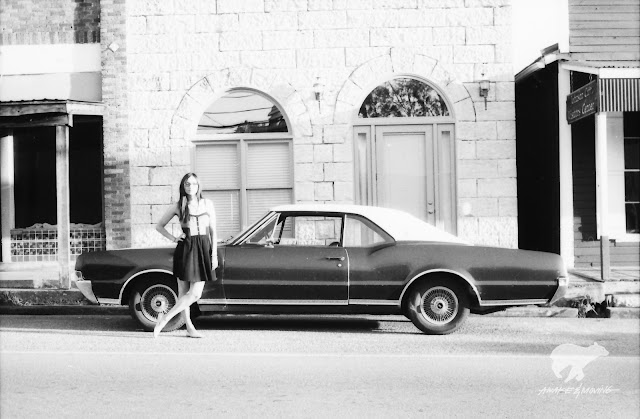