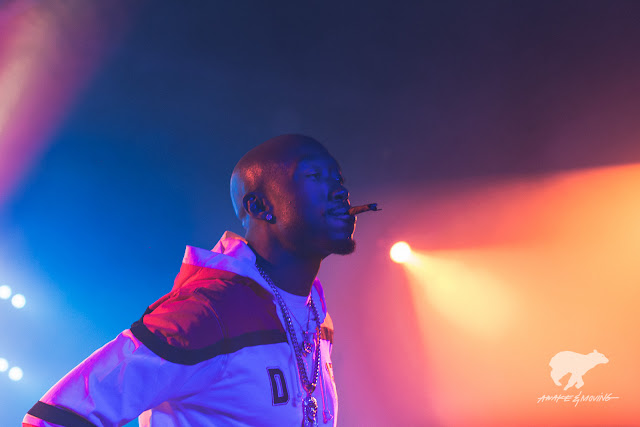 Crank up that Harold track on repeat as you read this post. Good God. This Friday in Austin I was at the Empire Control Room for the Freddie Gibbs show. But you and I know him better as Gangster Gibbs. I been listening to this dude for a short minute and I've been intrigued since the first images of Piñata started surfacing in my feeds. I know. I was definitely late to the party. In any event, it's hard to ignore any artist that Madlib is attached to. Now, I been a fan of Madlib for many years since I first heard who Dilla was, back when I discovered DOOM. It always amazes me how one artist can lead you to another, and that one leads you to another, and that one leads to one more, and you get the picture. When I first heard Piñata it definitely caught my ears. This record is loaded with features too from Earl to Scarface to Danny Brown. So when I got wind that he was coming to Texas, it was a no-brainer that I had to get some photos for those of you who couldn't make it.

Austin came through with Dowrong, Bigg John, and Subkulture Patriots, a local collective of some DOPE MCs. These cats performed a mix of solo sets as well as collaborative efforts. I didn't catch everyone's names but they definitely brought the hype prior to Gibbs. So for the most part, I'll let their photos speak for themselves. Send 'em my way if you know the individuals. 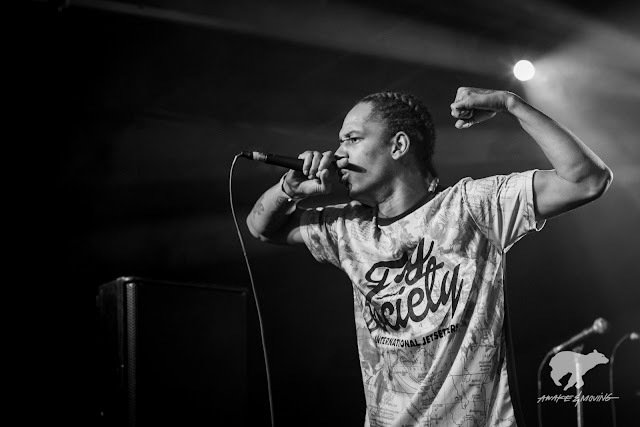 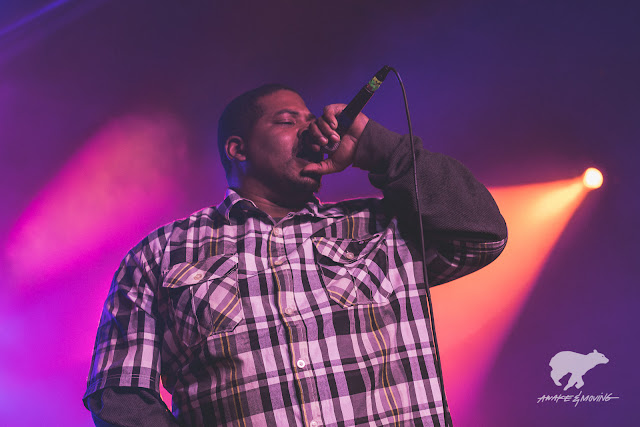 Easily one of, if not my favorite, shots of the night. Austin stay tough. 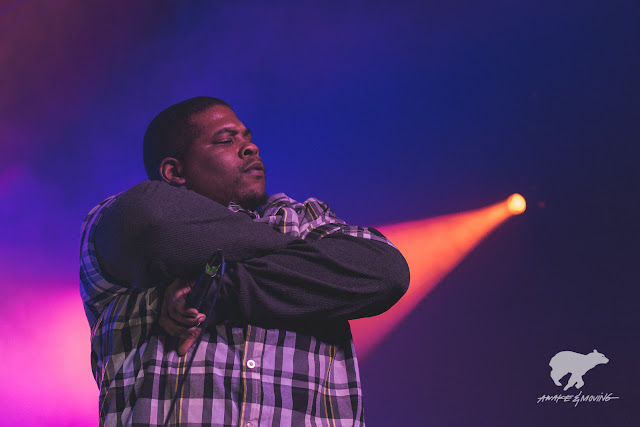 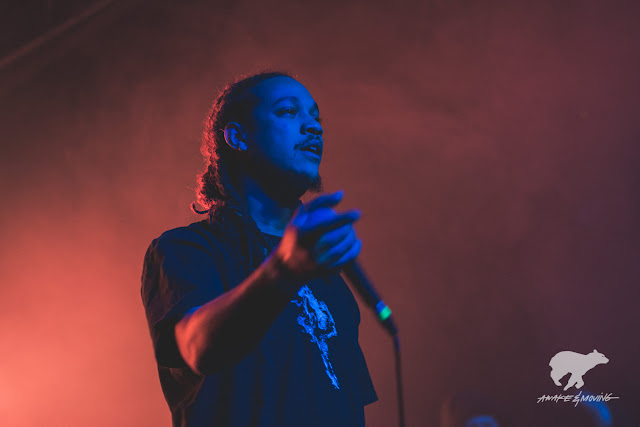 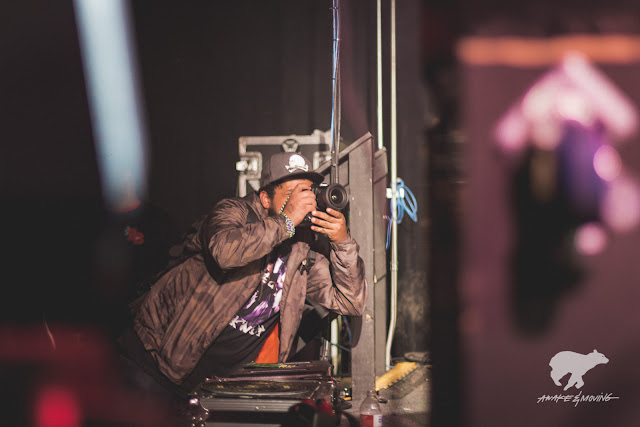 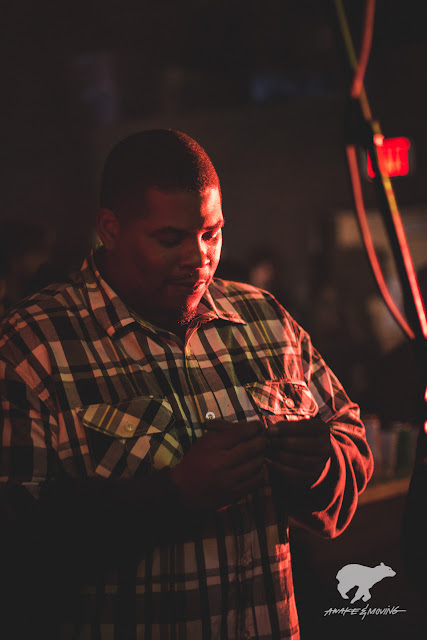 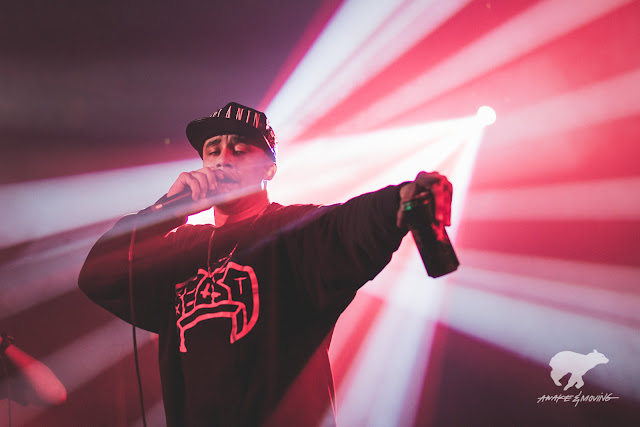 Gangster Gibbs hit the stage and the crowd went nuts. The barricade got pushed all the way to the stage and trapped some of the photographers for a minute. Needless to say I laughed and was happy to have staked my spot once I got there. I love seeing this kind of energy at rap shows. That aggression, that passion for the music. At times I think it's all but lost in these coming generations but nights like this prove me otherwise and give me hope, much to my pleasure and relief. Gibbs came out and did his thing as only he could do. I wont' say much after these images other than the show was super dope. The energy this guy exudes while performing is hard to describe so I hope the images do what my language seems to be missing at the moment. 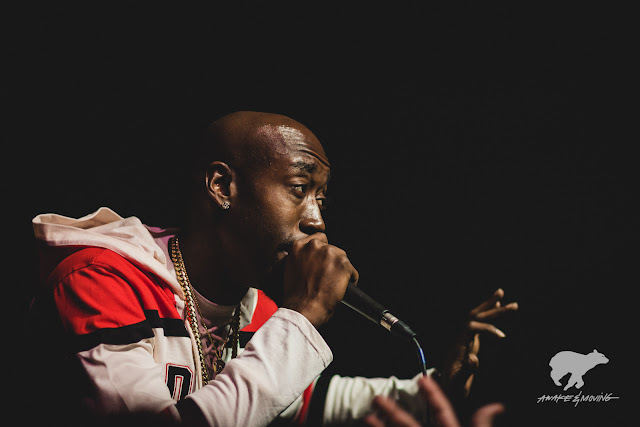 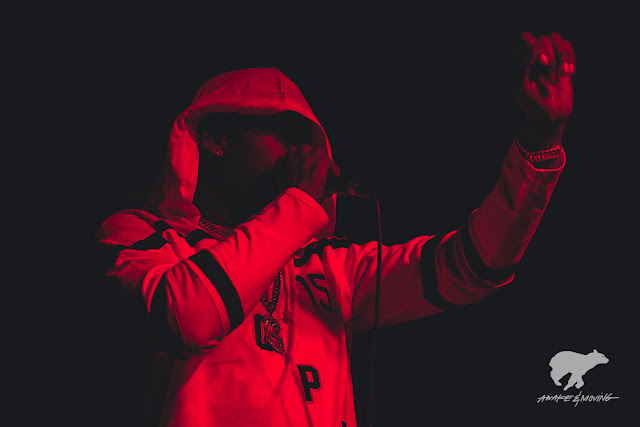 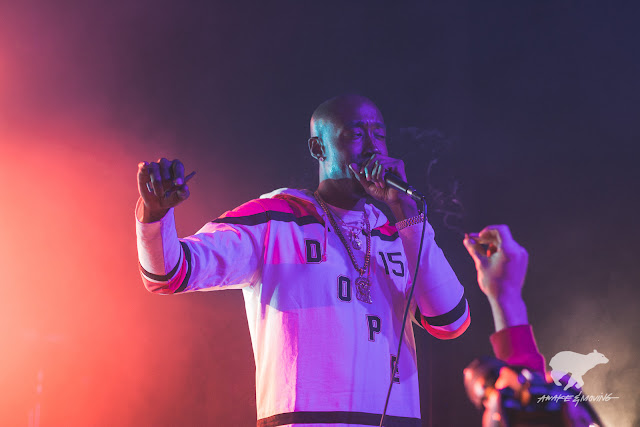 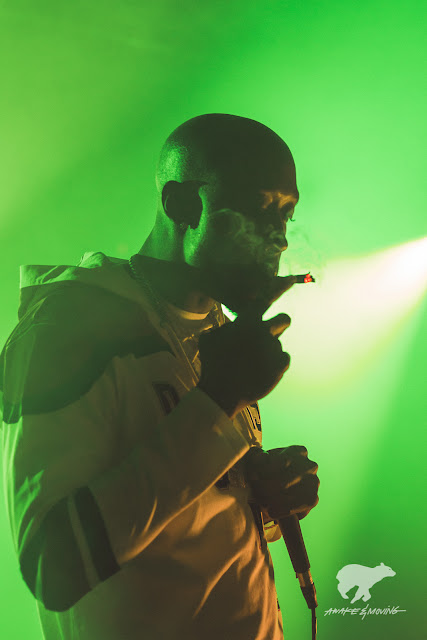 The energy emitting was intense and simultaneously very fun. 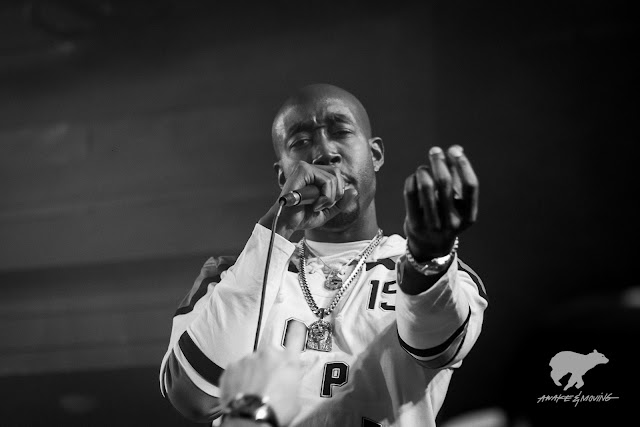 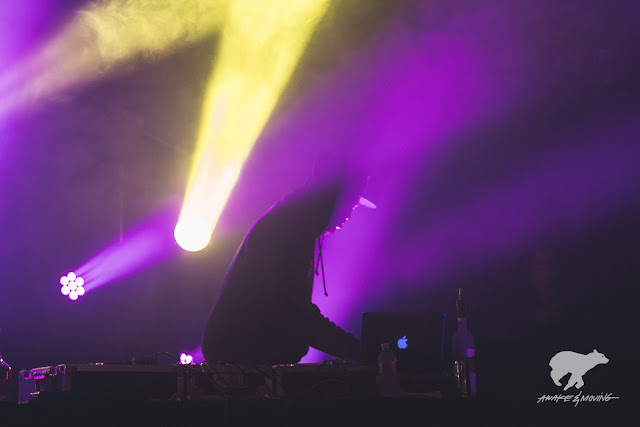 Thank you Mr. Gibbs for a great show. Hands down one of my favorite shows of all of 2015. 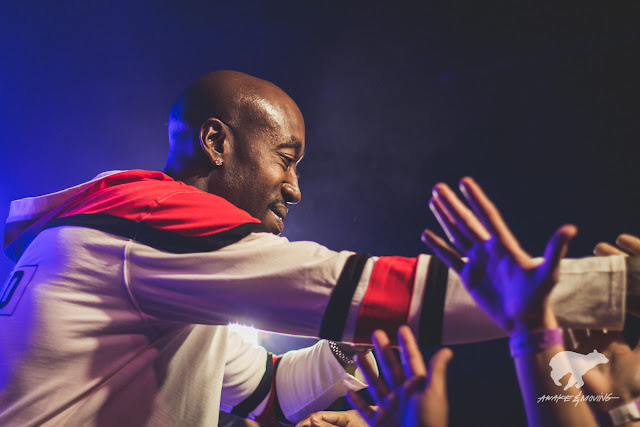