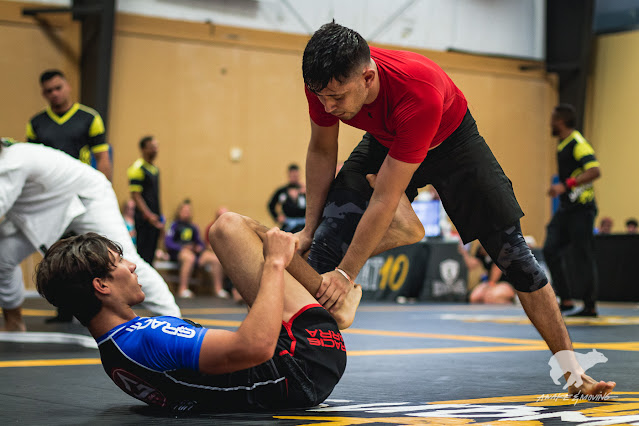 Fighters take mat at a Grappling Industries competition. Austin, TX.
Just before leaving Austin I took the opportunity to photograph another Grappling Industries competition. This one was in town for once (they're usually in Cedar Park) and was a bit easier to get to. The bigger challenge was the venue size being much smaller than where they normally host these. Challenge number two was damn near every competitor was wearing black and fighting on black mats, making a lot of images kind of stale or unusable in my opinion. I managed to capture some great fights while navigating the smaller spaces and doing my best to adjust for colors. All in all it was a pretty good afternoon of catching fights, albeit a shorter day than usual. From the white belts to the higher ranks, fighters came to take gold and put on some fierce competition. Looking forward to my next competition which will likely be in another city. Oss! 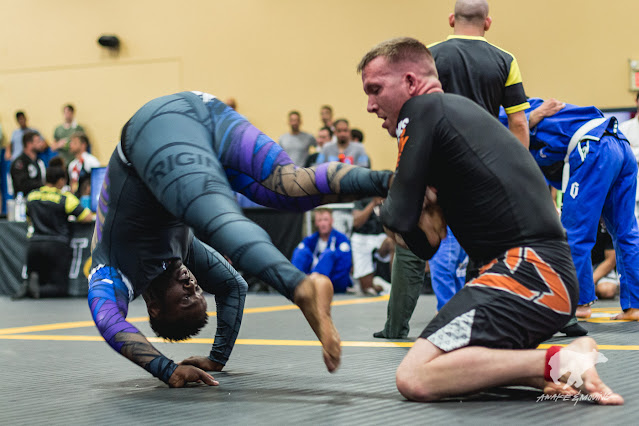 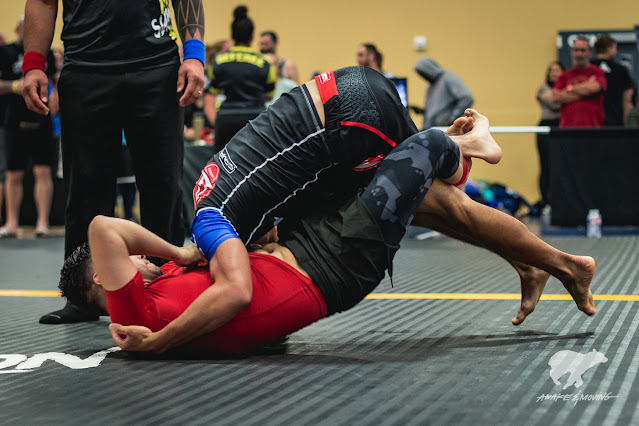 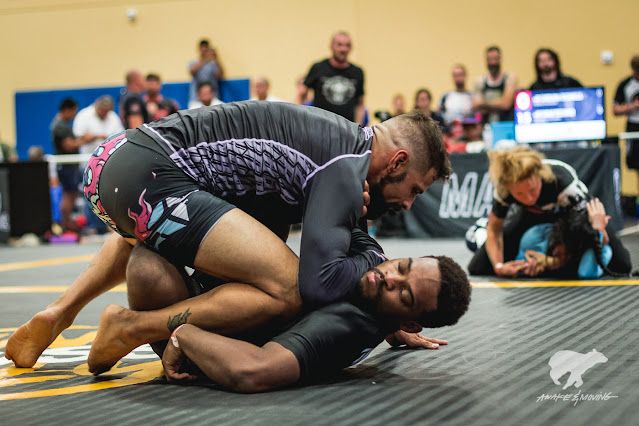 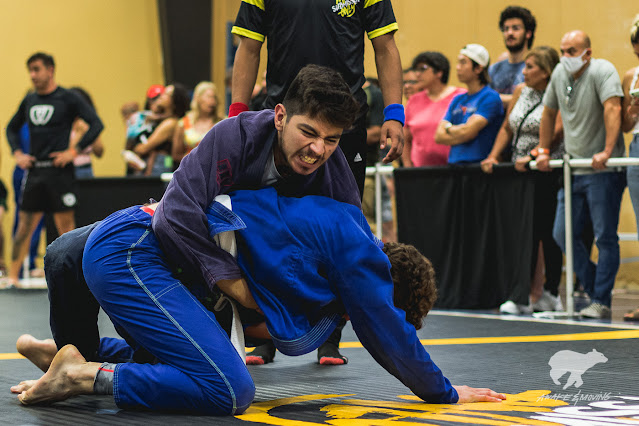 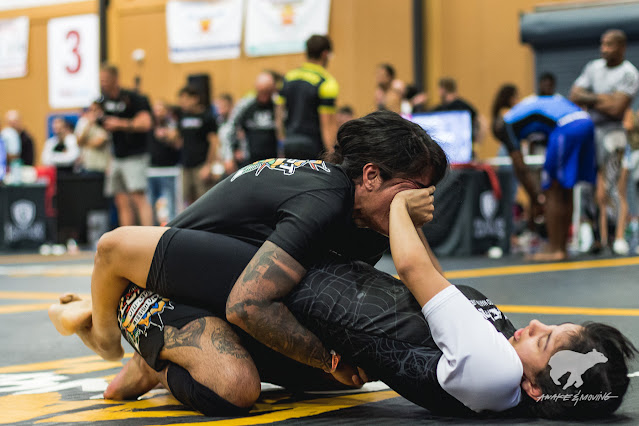 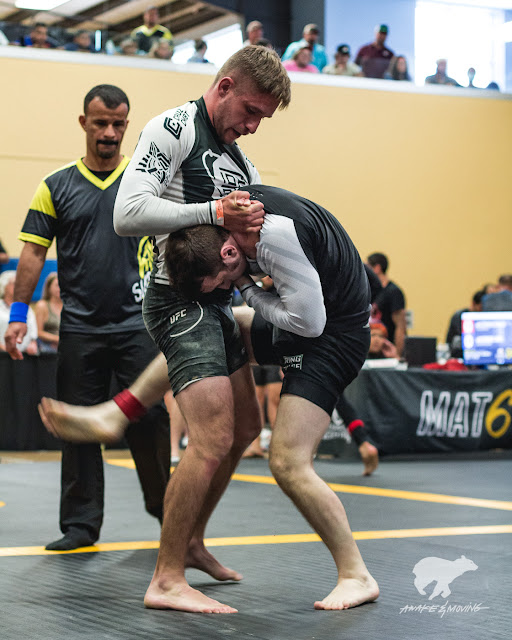 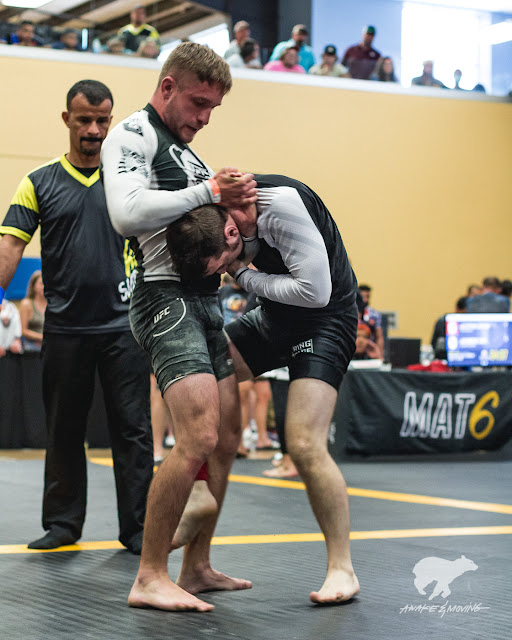 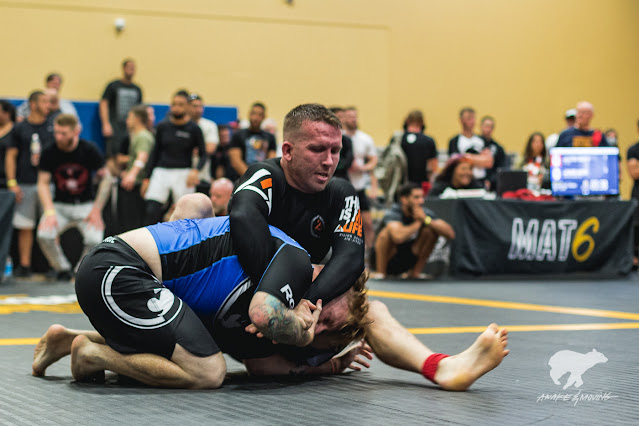 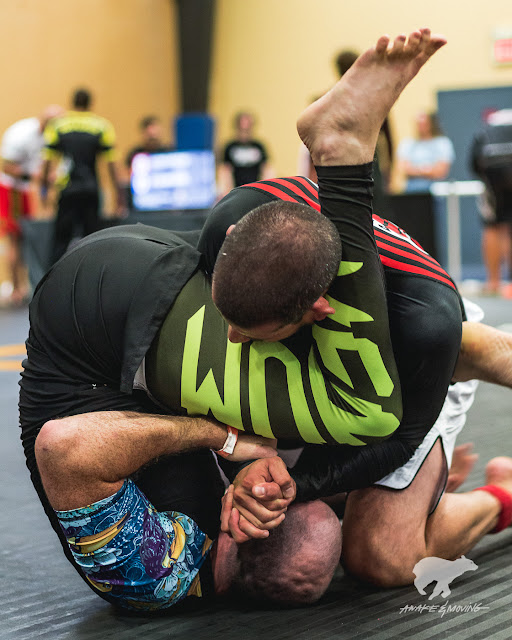 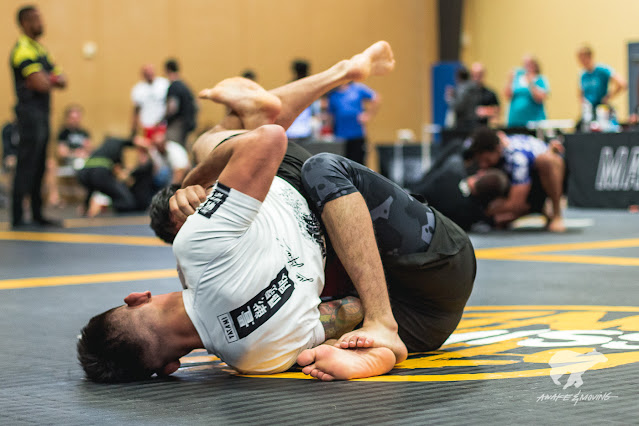 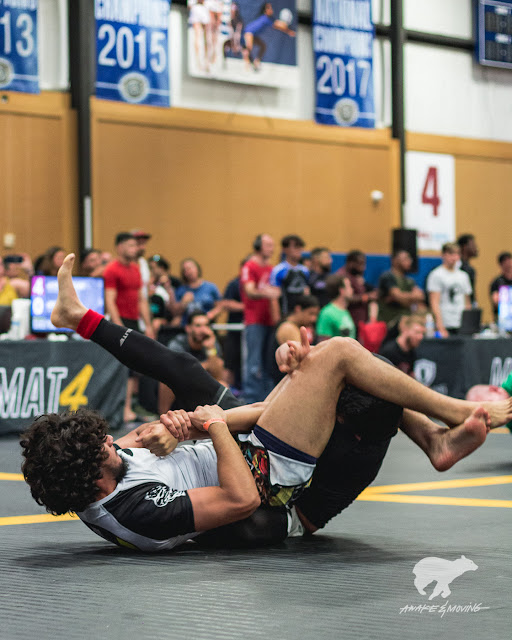