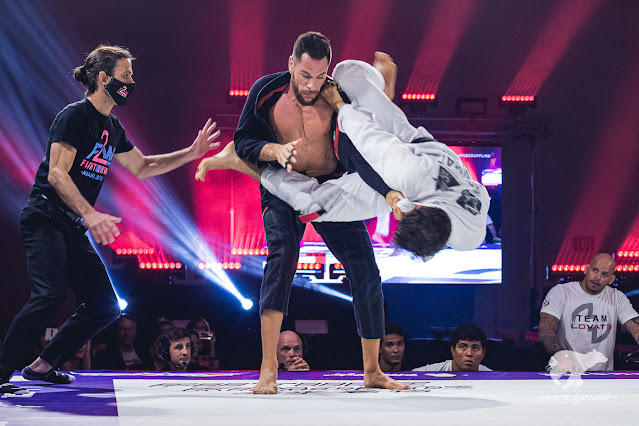 Rafael Lovato Jr. defends Gabriel Almeida at Fight 2 Win 166. Austin, TX.
I've been sitting on these images for a couple of months now. It's been nice to take a much needed break from creating and posting [anything], however I'm also I'm excited to finally complete these edits and get them uploaded. It's been a great break and what better way to return than with some images of what is one of my favorite passions--combat! This year I had the pleasure of witnessing one of the more exciting BJJ promotions, Fight 2 Win, begin hosting fights in Austin on a monthly basis. Fortunately, I was able to attend one recently and make some photographs of the entire fight card. With seriously high quality production, F2W is certainly a grand step up from the gyms I shoot local competitions in. The fighter's platform itself is about the size of where I normally photograph competitions that have four battles taking place simultaneously. The lighting, a photographer's dream. My compliments to the entire F2W team--it was impressive.
The night was filled with exciting matches of both gi and nogi, with plenty of submission wins throughout. My buddy Danny representing the Dark Clan had a match as well and was the catalyst for me attending in the first place (big ups to all the DCFL homies). Thanks, Danny! The prelims were non-stop excitement with a mix of subs and decisions. And the main card, featuring combat sports legend and former Bellator MMA Middleweight World Champion Rafael Lovato Jr. Rafael, was fantastic as well. It was incredibly humbling to see Rafael in person and make some images of his match. He has the stature and demeanor of Count Dracula in that as he approached the canvas, his tall, looming presence had a particularly dark ominous overtone--someone was about to get fucked up, haha! Rafael certainly delivered, finishing his match with a nasty kimura against his opponent. It was truly an honor to see such highly skilled competitors faceoff against each other throughout the night. Their fight was probably my favorite.
It's tough remaining focused when photographing amazing fights. Being that close to the action, it's all too tempting to stop looking through your viewfinder and witness the intensity with bare eyes. Which I do because let's keep it one hundred--I love this shit too much not to enjoy it while I'm working. If I'm not taking full advantage of my opportunities and blessings, then what's the point?
Oss! 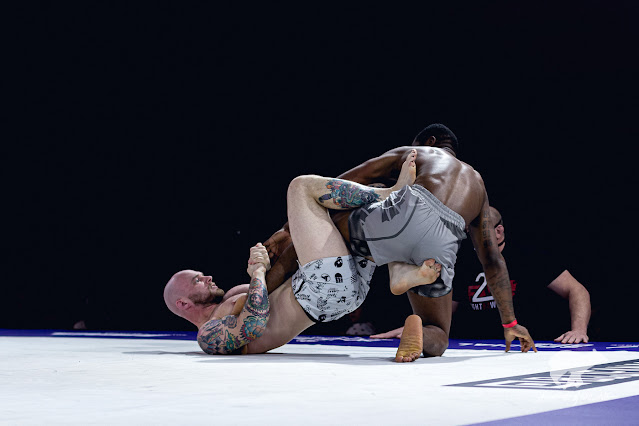 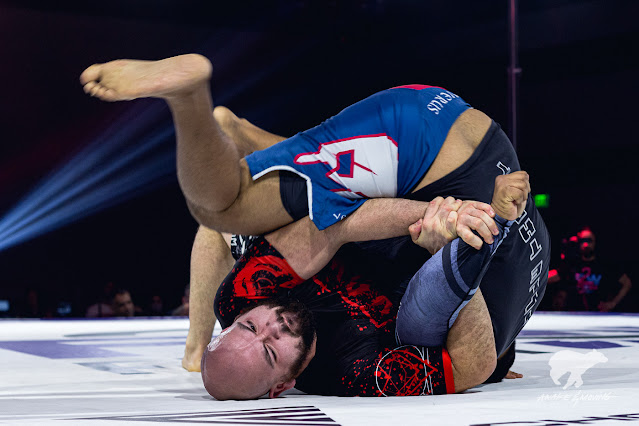 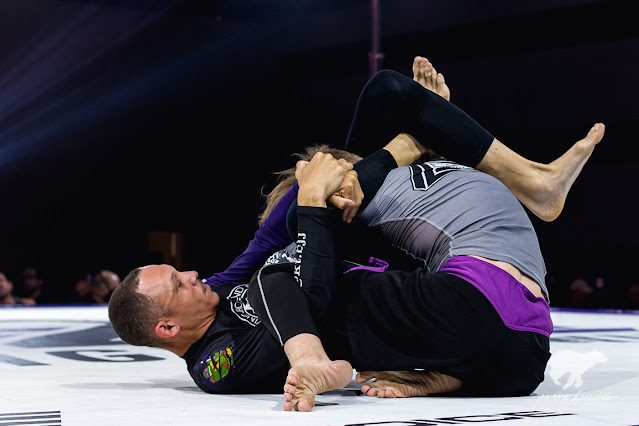 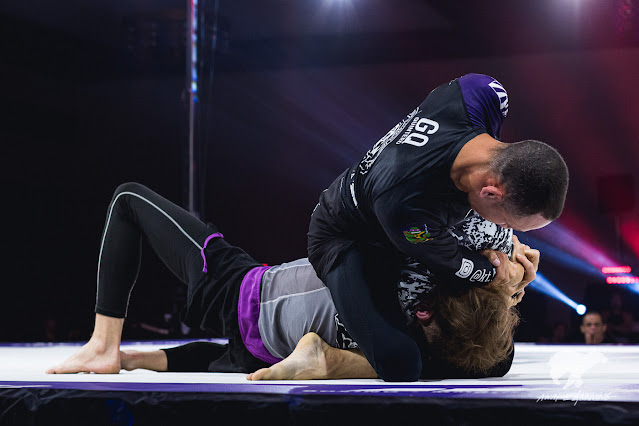 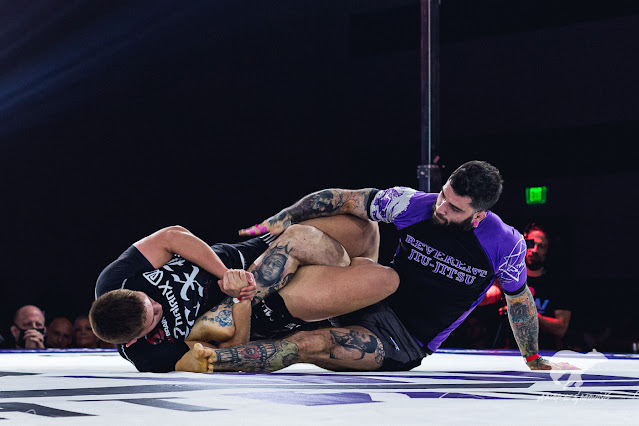 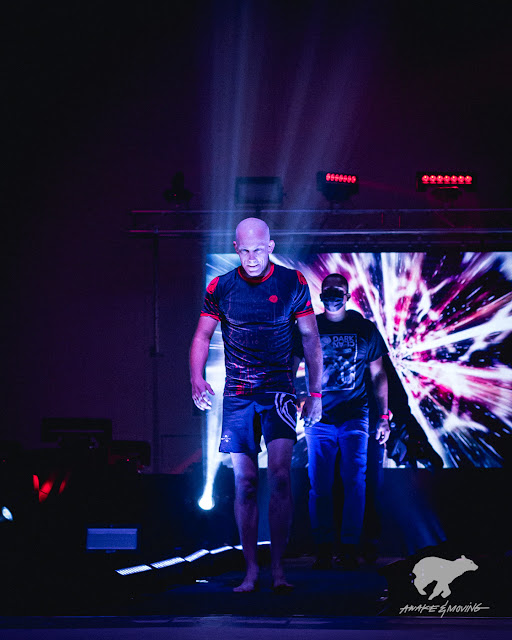 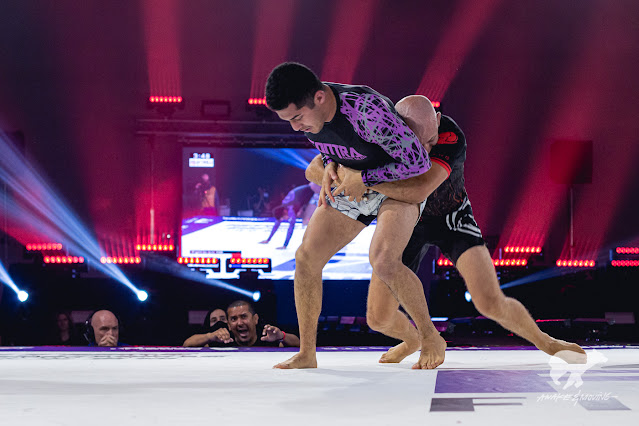 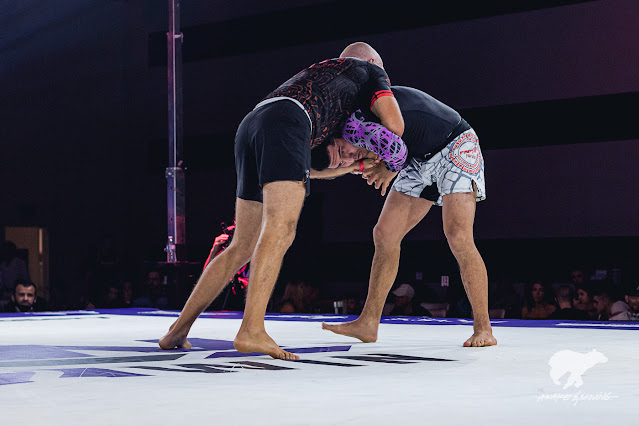 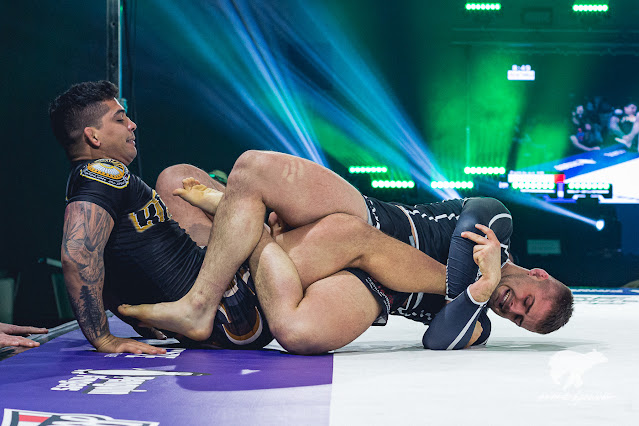 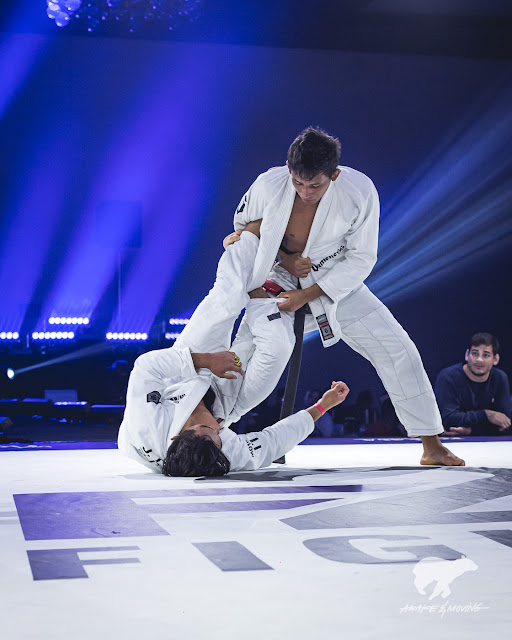 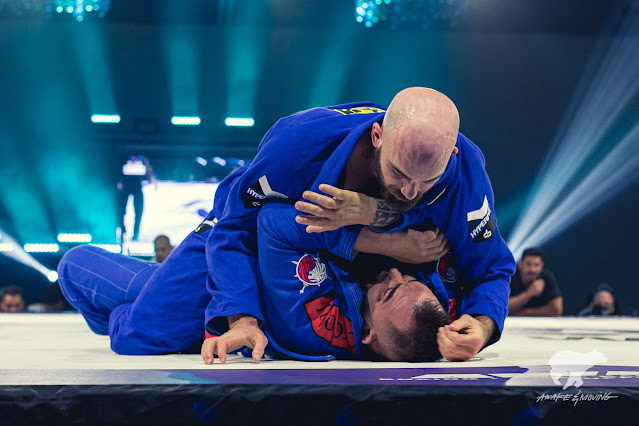 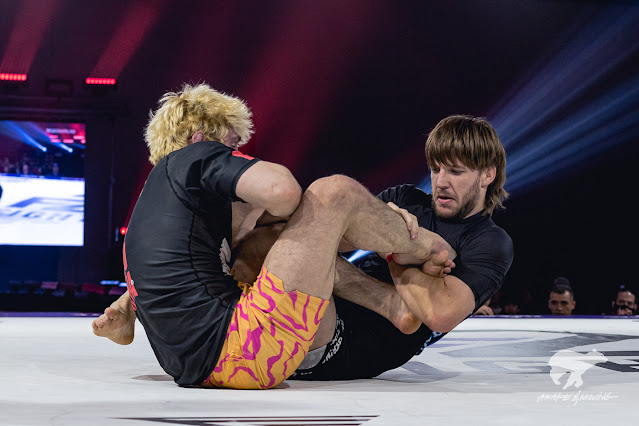 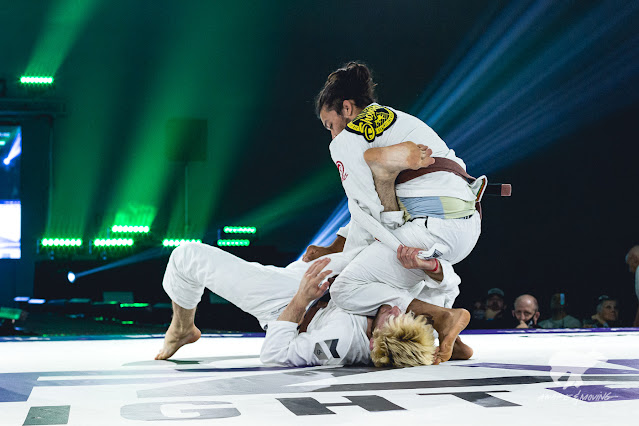 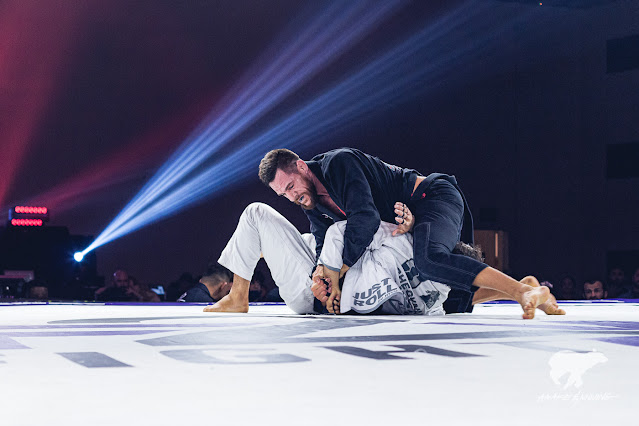 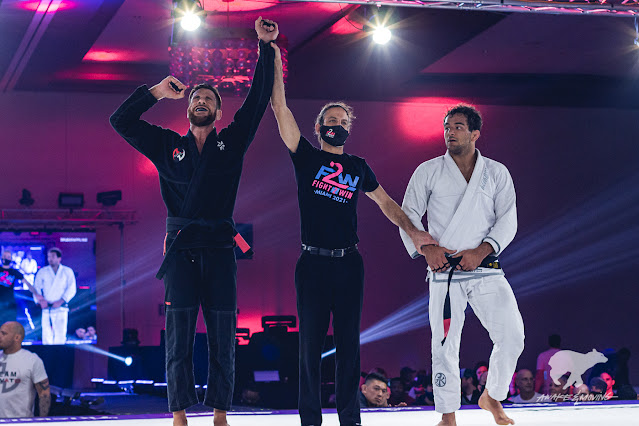