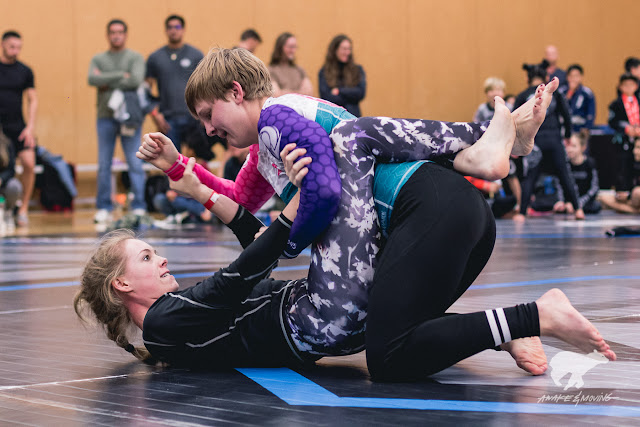 I had a fantastic time at this past weekend's competition featuring some amazing practitioners of varying skill levels. I love watching people compete in jiu jitsu because it's like a real-life chess match. Watching each player plan, strategize, and react is something truly mind-bending at times. If you're paying attention you can often see setups as they happen, catch someone's costly mistake, and overall marvel at what the human body is capable of.

This competition was different for me given that I knew a lot of the competitors this time around. I spent some time shooting from the sidelines as well as on the mat directly which was also a first for me. The biggest challenge shooting from the mat is being hyper aware of the other matches going on behind you and on both sides while attempting to capture the action. As a photographer you need to respect the other fighters and not interfere while you do your thing. Which is easier said than done! All in all, I was able to make some great images again and got to cheer on some new faces. 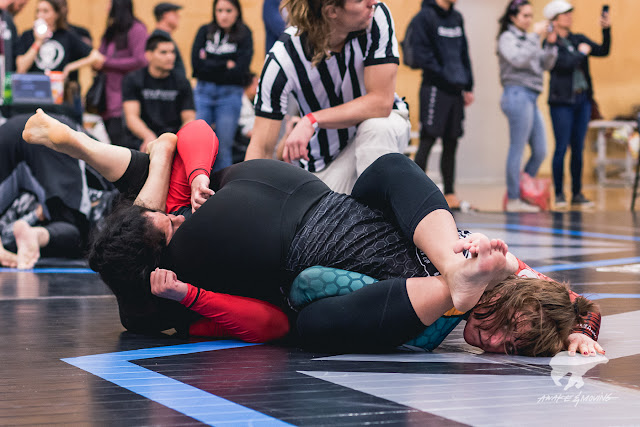 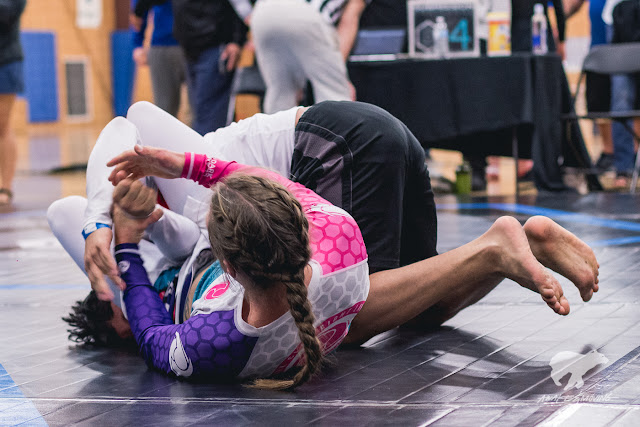 Cody (Dark Clan Fight Lab) gets the win via armbar. 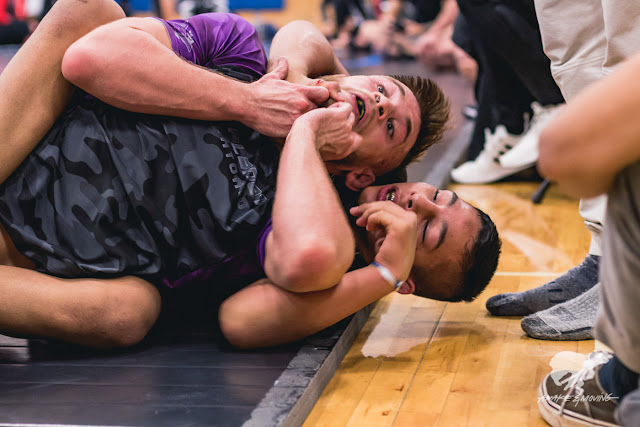 Dorian is an absolute SAVAGE. So fun to watch this kid battle fighters with 30-50 pounds over him. 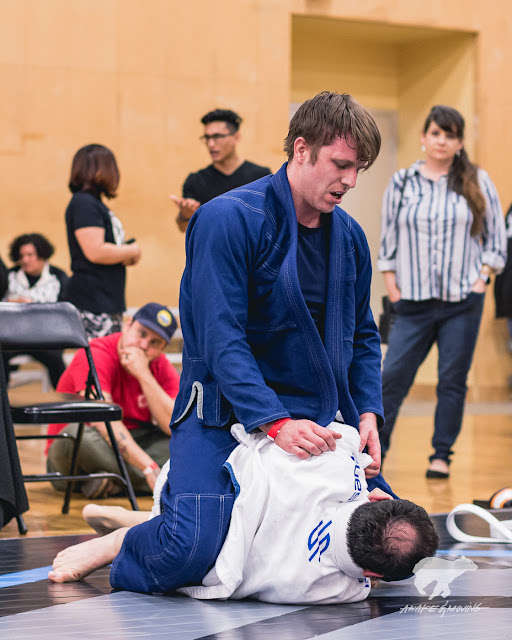 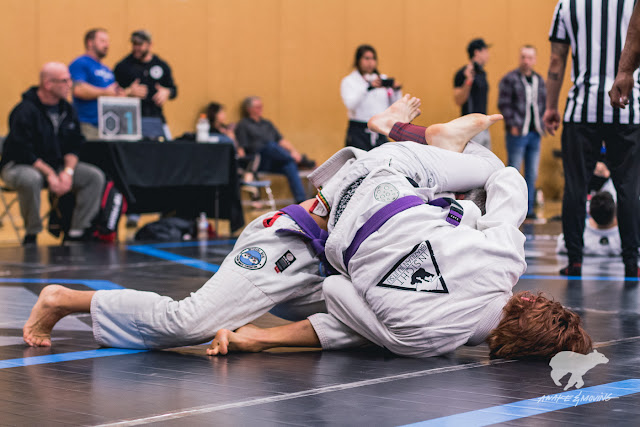