Ledds' Own Nightmares On Wax Turns Red River Into A Dance Party. 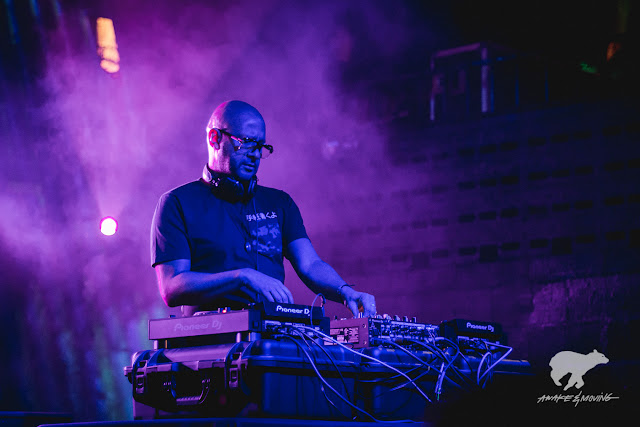 Living in the Live Music Capital in the world, you can always trust that the most amazing musicians will eventually grace a stage (or several) somewhere nearby during your tenure as an Austin resident. Some of my favorite shows are the more obscure and lesser known music acts that I've been fans of for years. My buddy (and also talented producer) Adolph introduced me to a ton of new music outside of my wheelhouse back when we first met in the early 2000's. Adolph always put me on game to some of my now favorite electronic musicians and producers including Nightmares On Wax. So I was so stoked when the fine people at Mohawk put me on to make some photographs of this sold out show. 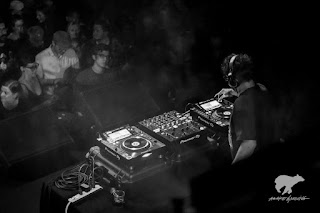 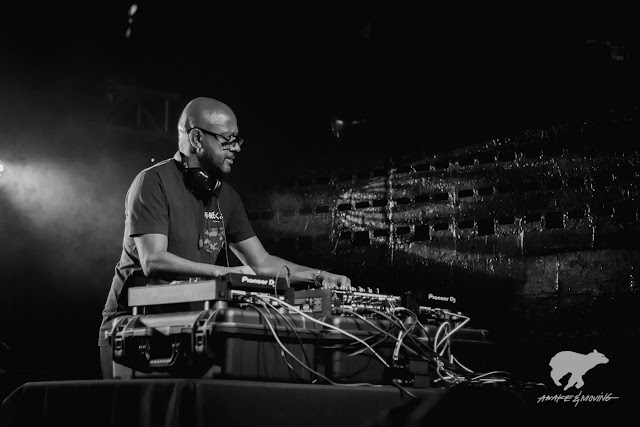 There's no way my images captured the energy this guy brought. You really just had to be there.

Working as a creative can be quite unpredictable. Especially in photographing a concert--you never really know what your're gonna get as far as crowds, lighting, and positioning. Mohawk is a fun venue and can also be a tricky place to shoot. Yet, I love how many different levels you can walk around and shoot from--always better to have options. Thankfully this night I was able to push my gear a bit as well and get some decent images in the low light (maybe it's finally time for a camera & lens upgrade). To top off more unpredictability, my memory card failed after this show and I thought this night and a few other shows were goners. Thankfully, a few months later, I was able to get them off of the card and into Lightroom. 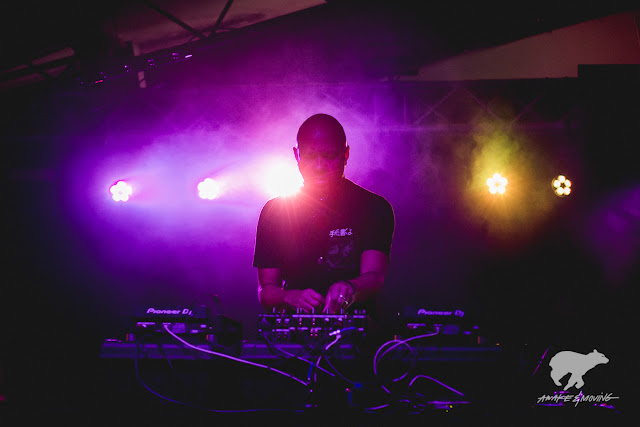 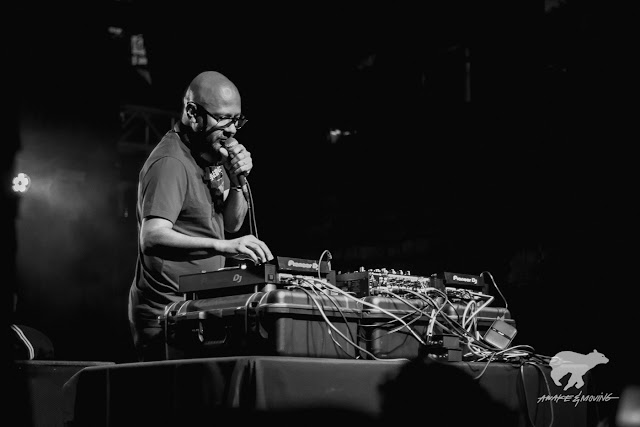 Hope you dig and if you were there, then I'm happy we can talk about how dope this set was should we ever cross paths.