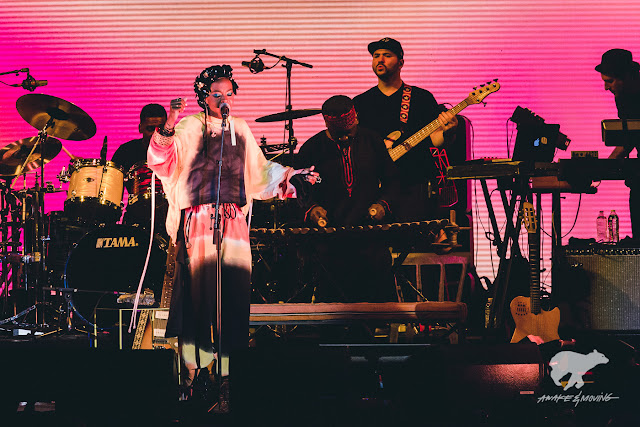 Lauryn Hill crushing it at the Austin360 Amphitheater. Austin, TX.

It doesn't get much more legendary than this. Two absolute icons in the hip hop game came together for one of the biggest tours of the year. The incredible, powerful Ms. Lauryn Hill and one of hip hop's biggest influences, Nas, stopped through Austin to bless us with the light that only these two can bring. Witnessing either of these MCs perform is a rare sight itself. But seeing them both on one tour (that isn't a festival) is about as rare as any OG streetwear collaboration you could imagine. When I got news I would have this opportunity, I was absolutely floored. 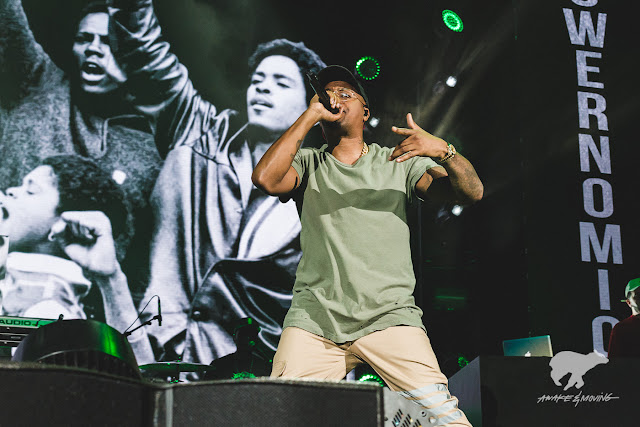 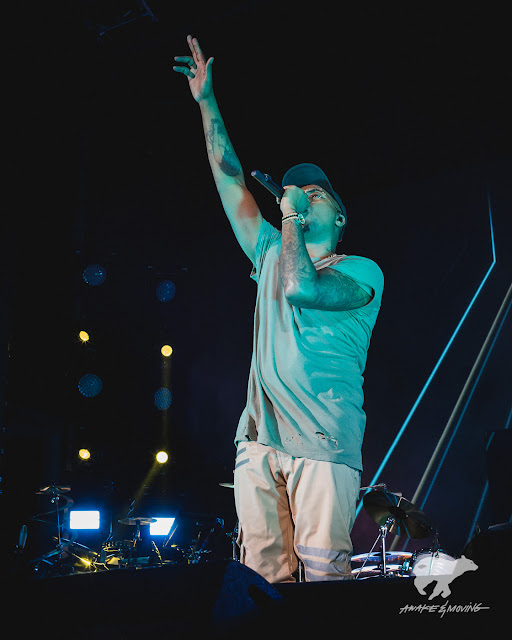 After the opening performers, the energy in the photo pit was rather palpable. I was pretty calm for the entire night right up until the lights began to dim and Nas was introduced. Like most hip hop for myself, I found Nas pretty late in my life. I grew up on heavy metal and rap. Hip hop was introduced to me toward the end of high school and is an entirely different genre that [I will argue with anyone] is not parallel with rap, regardless of any similarities. They're just different. Nas is a pioneer that helped define the genre for what is is--pure, raw, and intellectual. Not to say rap doesn't have individuals who approach the mic in a similar way, MCs are just a different breed in comparison to most rappers. 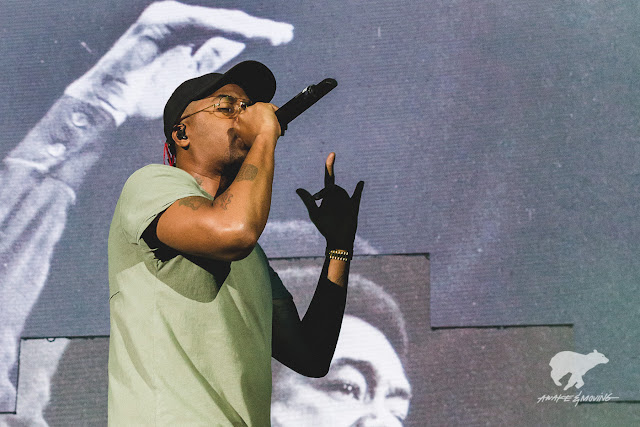 Watching Nas perform was interesting for many reasons. I am always amazed to see who still has it as these musicians and I grow older. Nas hasn't lost a step. Albeit my first time seeing him live, it was easy to see that Nas has not lost his fire in age. He still has that grit. And he seems to have a lot of fun on stage while still delivering that punch fans are used to on wax. I knew this was a rare opportunity going in, so I made sure to make plenty of moments to witness this OG with my eyes rather than just through my lens. As a photographer in a photo pit, it's easy to get lost behind the viewfinder and miss the magic of a performance. I took a few moments to just watch Nas show us why he is a legend and why he is just so damn good on the mic. 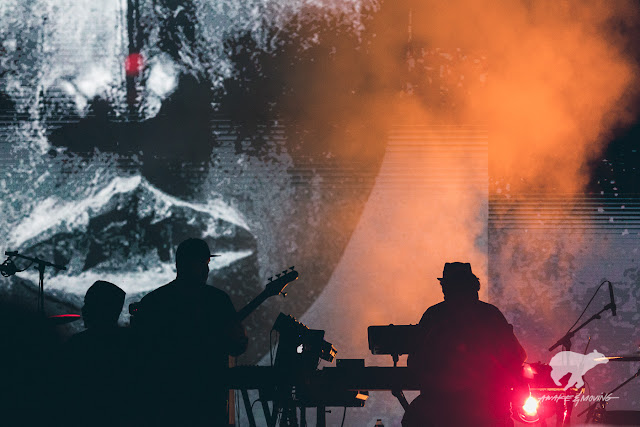 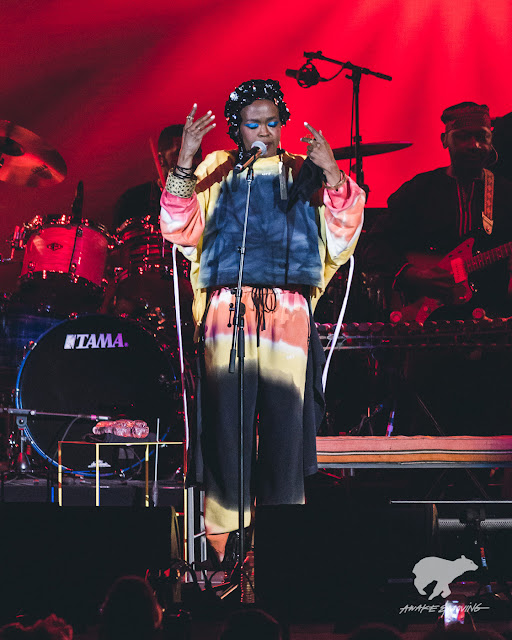 A brand new challenge was presented to me prior to this show; although we were going to be given access to photograph the show, we had to photograph Ms. Hill specifically from the back of the house only, which meant I needed a telephoto lens. BRAND NEW territory for me. I'm used to street shooting more than anything, favoring wider lenses that force me to get closer to and interact with my subjects. As I began photographing more concerts on a professional level, I stayed rather close to the same focal lengths I have on the streets. So this was going to present new obstacles as I didn't have time to rent something and learn it; I had to figure out the nuances of a telephoto on-the-spot. Couple that with the nerves of photographing someone as historical as Lauryn Hill?--challenge accepted. 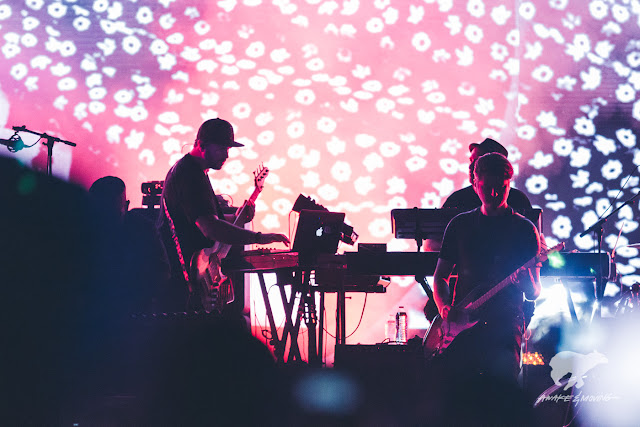 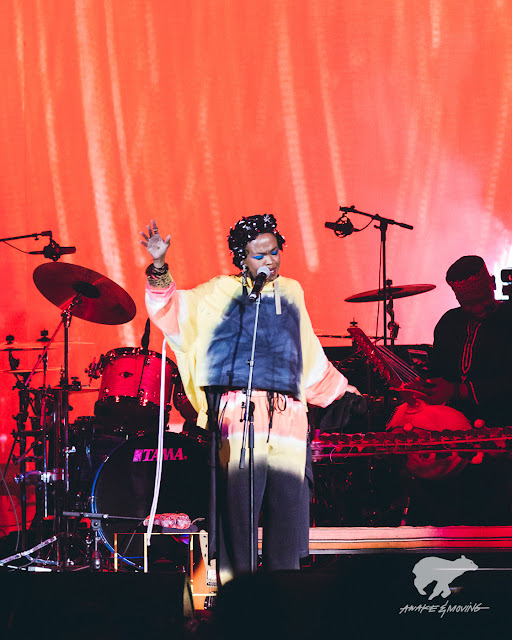 When I first heard Lauryn Hill, it was well after the Fugees and I'll be honest, I didn't even know who the Fugees were at the time. I just new this woman had an amazing voice with a raw MC delivery unmatched by any other. Lauryn Hill paved the way for many female MC's and is a pioneer in her own right because of her musical pursuits and accomplishments. Strong women like this help open up many doors in once male-dominated industries. Through years of putting in creative work, paying dues, and not putting up with anyone's shit, Ms. Lauryn Hill made more than a name for herself--she cemented herself in the rich canon of hip hop history.

As I watched and photographed her show on this night, I couldn't help but stop and realize how fortunate I was to finally catch her live, let alone with my camera. This is about as rare as it gets. I want to always remember how fortunate I am in and outside of this brand. Awake & Moving has given me so many opportunities that vary, and this one certainly stands out among many of them. I will be sharing another, more artistic set from this show next week. 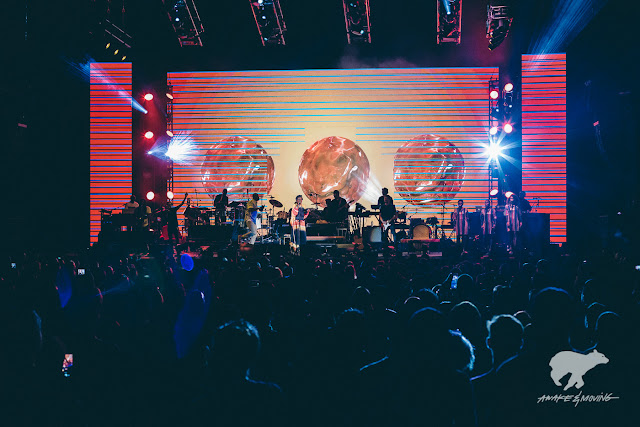