Live From The Stage: BANKS at Emo's. 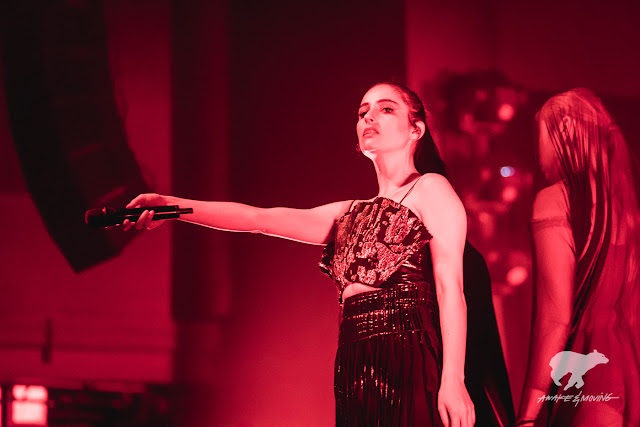 There's never a shortage of music here in Austin, TX. Damn near every musical act you follow has either played here or will before the end of the year lol. Small time, big time, Austin welcomes musicians from all over the world to showcase their talents to the most willing and appreciative crowds. I've had the pleasure of seeing so many great acts here over the past ten years or so. Thankfully, in the past two years (give or take), I've also been able to photograph many of them. 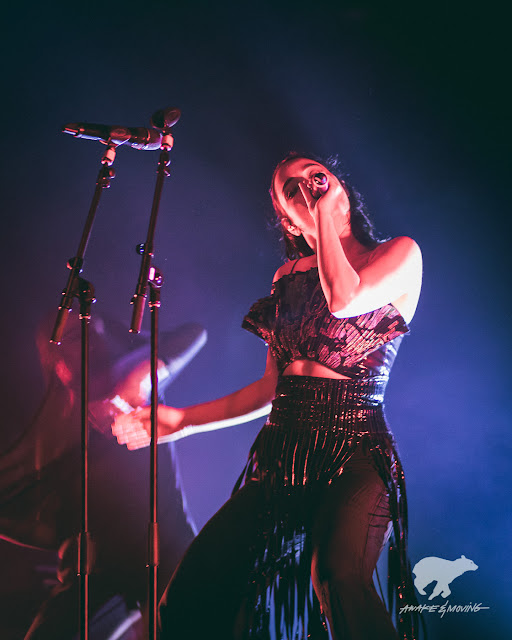 In 2014 I stumbled across someone who performs under the name BANKS. There are a lot of bands and singers I can easily recall the exact moment and place I was when I first heard them. With BANKS, I do not have that memory. Chalk it up to an aging or overworked mind, I simply have no idea how I found this amazing voice. But I do know the second I heard her sing I was hooked 100%. 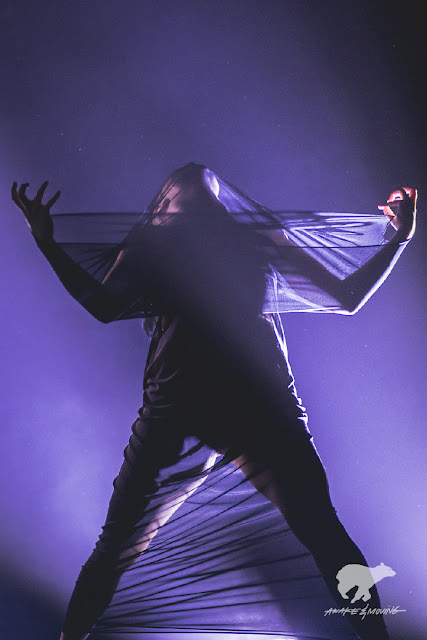 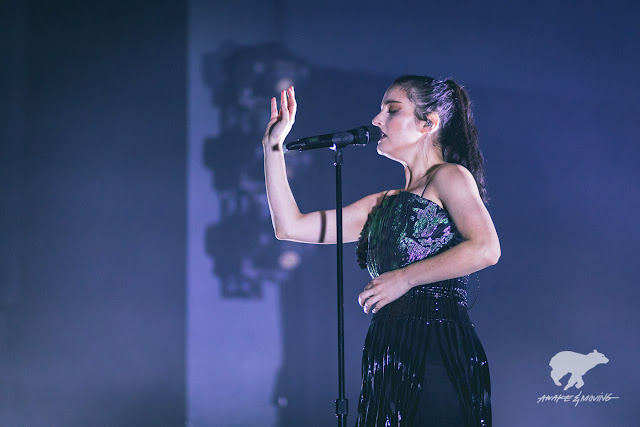 BANKS banging out the power of music through voice.

Her first record Alibi is an amazing piece of art. The deep tones in the production of her music compliment her moody vocals quite well. I often find myself in a trance when I have this record playing through my ears, transposed to quite the eclectic spaces of my mind. BANKS' music is very emotionally driven with a very powerful delivery that is sure to touch something inside if you are willing to let her in. 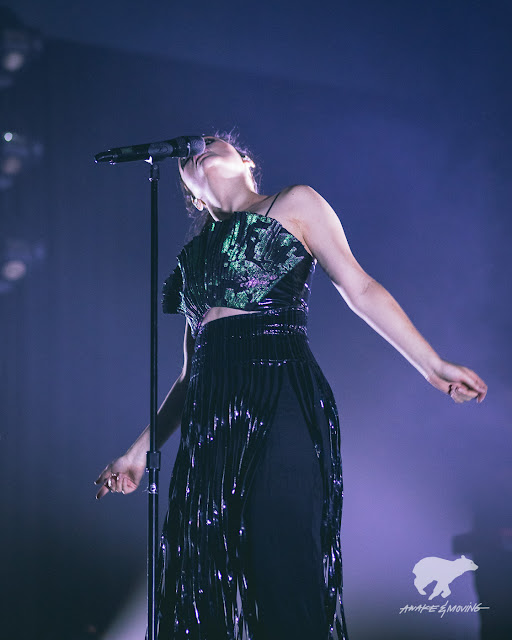 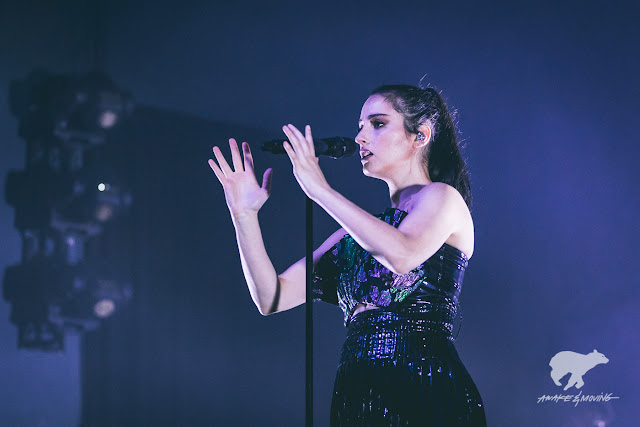 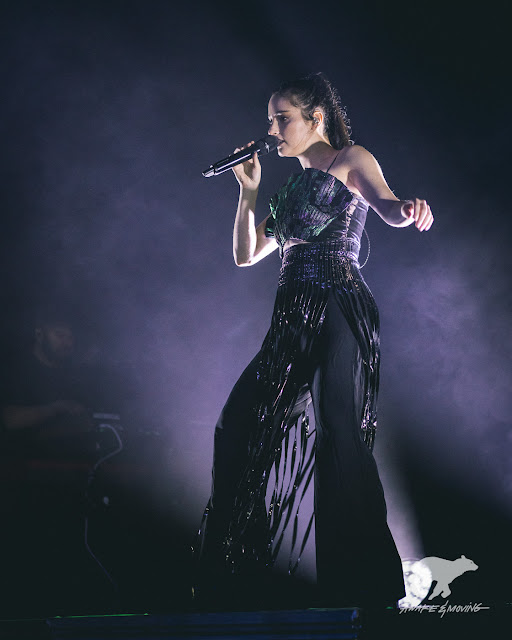 BANKS played an amazing set to a crowd who sang along with every song. Her stage presence is just as strange and entrancing as her music videos are. This is a bold statement, but BANKS can easily be the Madonna of the current generation. I guess that may be left up to debate (and to the short attention spans we seem to have today). Nevertheless, BANKS delivers a solid performance on wax as well as on stage. This show was one in particular where I did not mind a flood of red light throughout the venue. This is often an extreme pain in the ass to photograph, but it was so reminiscent of Alibi that I just soaked it in and enjoyed the show. If you were there, you felt the power in these moments and if you weren't, I hope these images do it some justice. 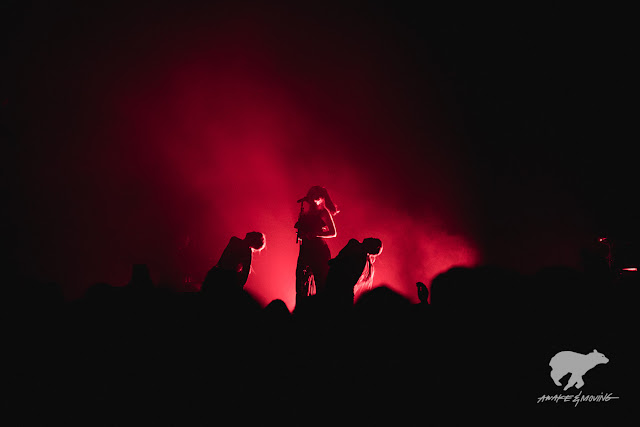