Rocking Halloween On The Road To See Portugal. The Man. 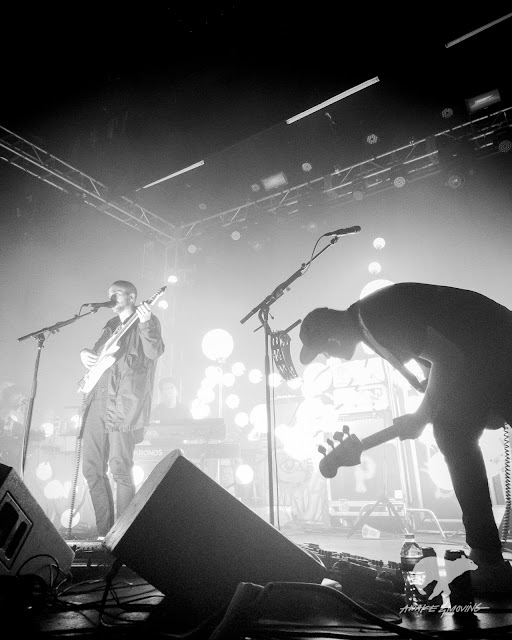 Portugal. The Man live at the Granada Theater.

The only thing that mattered this Halloween was to be at my first Portugal. The Man show in Dallas, TX. I have been listening to these guys for about a year now and my girlfriend is crazy about 'em. (Guess where the motivation to hit the road came from). While I enjoy their music, P.TM is one of those bands you really gotta get in order to love. I can pick out a handful of joints from them that I really like and the rest often flies over my head. However, I can see the talent and skill this band has, no doubt. After the dayjob nonsense, we hit the road and made our way to the venue. Shows like these get me excited. Since I am not a die-hard superfan, I can view these shows from outsider eyes and kind of observe a different culture so to speak. I mean, if Tech N9ne comes to town, hell yeah I'm rockin' that ish in the crowds screaming "K-C-MO...ROOOOOOLLL" all night. But seeing a band I am not too familiar with gives me fresh perspective. 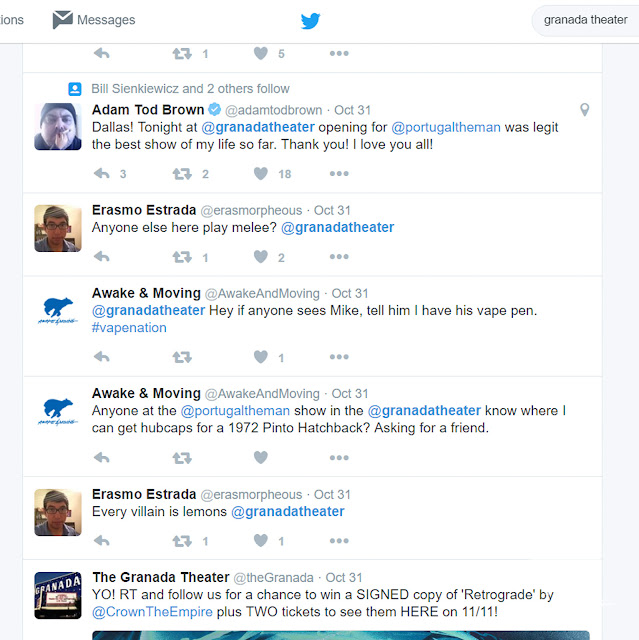 I wish I could've snagged a dope photo, there were so many other great live tweets between sets from the crowd.

After the opening acts from comedian Adam Tod Brown, Chris Black playing DJ, and taking part in the live Twitter fun on a big screen in between these acts, P.TM hits the most outlandish, outerspace stage design I've seen since I.C.P.'s Wicked Wonka Tour. Strange balls of light in varying beach ball sizes draped the drum kits and keys, strewn about like some strange Killer Clowns From Outerspace mushroom trip. I definitely got excited. The band opens with Church Mouth and it's all downhill from there in the best way. I was caught off guard by these guys' energy. When I hear P.TM at home working, I'm usually in a super relaxed, kick back mode, editing photos or drawing. The live show is a complete 180 from this mindset and it got me really pumped. 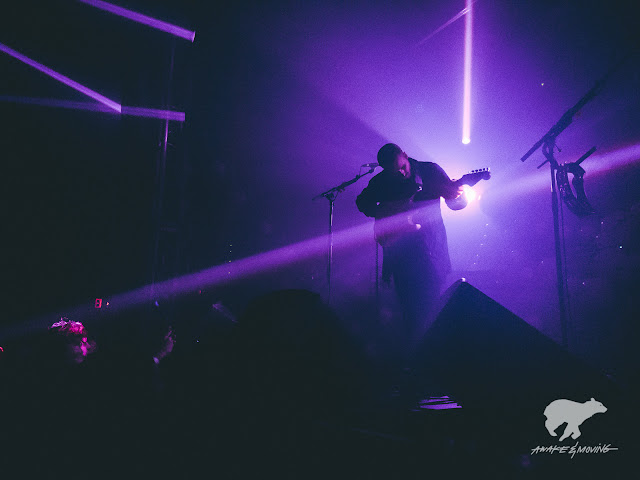 Erratic bass guitar flinging, green and purple lights flooding the stage in a sea of monochromatic chaos, volatile yet consistent guitar strings hammered, and heart-pumping drum beats set the Granada Theater ablaze among the horde of costumed kooks. I almost forgot it was Halloween at this point. The venue was packed with melodic trick-or-treaters including a Kool-Aid Man, a female Marilyn Manson, and a couple dressed as contestants on The Price Is Right--one wearing "$900" and the other "$901". The accuracy in that last one was so rad.

Portugal. The Man carried on throughout the night in what felt like a small handful of really long-winded songs. This is a relatively new concept for me but I thought it was dope. Strings of songs played seamlessly together as one, big orchestrated masterpiece, pause, repeat. As the crown sang along with each one, I found myself pleasantly surprised how much more I liked this band live. You can feel the passion in every note played and sang and although the records are dope, the live show delivers so much more. 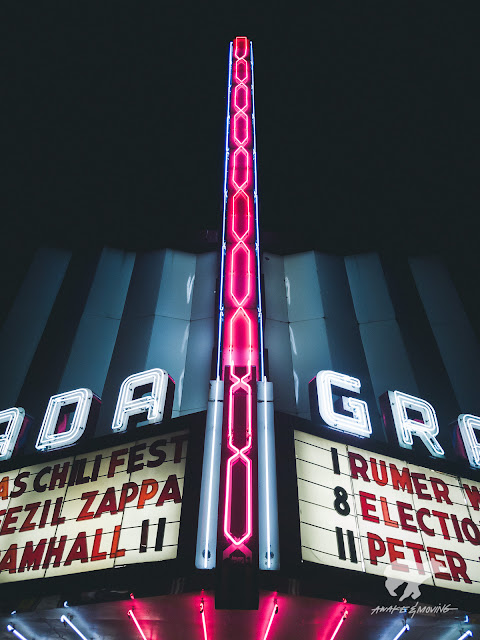 I'm a sucker for neon.

Although my first, it certainly wasn't my last P.TM show. I look forward to catching these guys again soon in their ever-elusive touring schedule. I'm definitely down for another road trip to make it happen.