Finding Peace In My Heritage.

I haven't ever thought about it much to be honest. Every year it comes around and every year I am unfazed. I was so numb by being fortunately spoiled enough to live in such a culturally-rich city that it almost had me rolling my eyes when people began to speak about it every year. This year has been different though. For a lot of reasons. Hispanic Heritage Month is halfway done and so far I've found myself reflecting a lot more than...well, ever.

It's been a long year of wave after wave of police violence and the targets in nearly every conversation are the unarmed persons of color, predominantly African Americans. Is this new? Nope. Are African Americans the only ethnicity being wrongfully killed by the police, often unarmed?--Of course not. But is this country finally getting a wake up call to the staggering difference in the amount of black vs. white wrongful deaths by police and the subsequent injustice?--You bet your ass it is.

And it's about time. 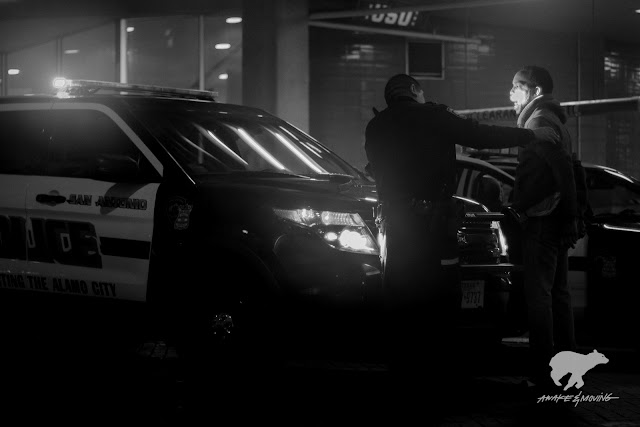 It feels like every week there are new hashtags and videos on Twitter in remembrance and awareness (respectively) of another unarmed citizen's death. Racism still exists and as a person of color myself, it's been hard to just accept this country as the racially-biased one it is and pay more attention to how deep this problem really goes. Through all this chaos, however, it has began to open up new questions about my own heritage.

I moved to Austin from San Antonio earlier this year. I've been here roughly six months and it doesn't take long for one to realize how segregated things are in this city and also how culturally diverse it's people are, given that most people here are transplants. San Antonio certainly prides itself on being culturally diverse as well, but it is a different thing there. While there are citizens from all over the world, backgrounds, and upbringings, San Antonio itself is a traditionally Latino city. The architecture, the food, the nightlife, is all steeply rooted in Latino culture. And up until the beginning of Hispanic Heritage Month this year, I had been taking it for granted.

Recently in my Twitter feed, I found this story from Huffington Post, along with a solid stack of photos at the end of the article, regarding the origins of Hispanic Heritage Month. It is a concise story explaining why the holiday begins mid-month. The story itself is a great read, but the photos and their captions told so much more. With each passing slide and story, I began to realize how much we have overcome as a people and how much more we have to go (as cliché as that sounds). In the midst of each inspiring story, I began to really realize how much I miss my city. The streets of Downtown Austin are scattered with tall buildings and cranes, not people and noticeably local businesses. The buses are clean and narrow, not suspect and wide. And most notably, the tacos here are so much smaller than San Antonio! And so help me if I can find sweet tea served anywhere here (Torchy's doesn't count). 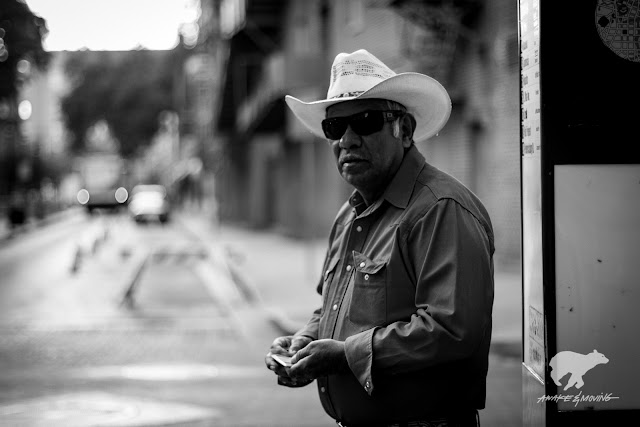 The standard uniform of the aging Mexicano.

Growing up, we spend so much of our time trying to understand ourselves, where we are from, and who we want to be. Being Latino, I often struggled with this while growing up in San Antonio. I often felt like my Spanish roots defined me as a whole and nothing more. My interests in comicbooks, skateboarding, and heavy metal didn't fit my mold, so to speak. Couple that with being Latino in San Antonio and not knowing fluent Spanish, which is often met with criticism, ridicule, or imposed shame. Something you really didn't have much choice in as a kid is thrown back at you like some sort of scarlet letter as an adult, often guised in false joking. The beautiful thing about youth though, is that it will always challenge the status quo. I was no exception as I continued to pursue my passions in comicbooks and skateboarding while still appreciating Selena and my Spanish-speaking elders. I learned I could be just as proud of my roots as I am proud of my own self-discovered passions. 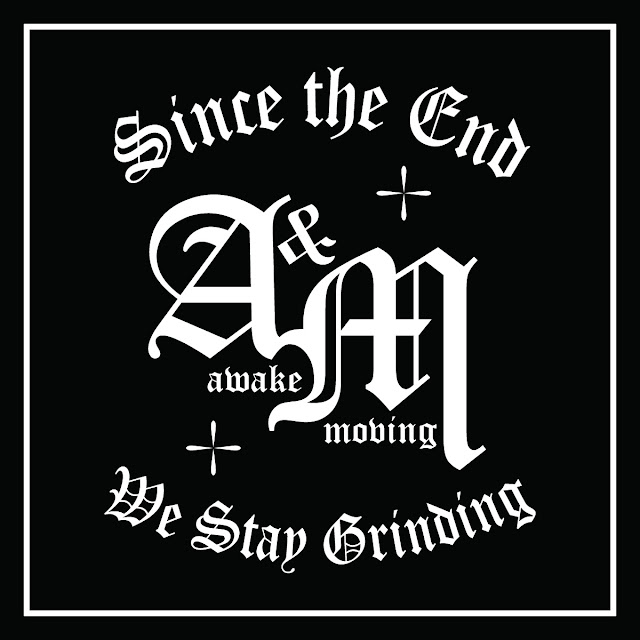 Proud af for this one.

Hopefully by now, you can see why I wanted out of SA. A city steeped in strict tradition progresses much more slowly than I, in my adolescence, would anticipate me accepting in adulthood. With all my favorite comicbook and skateboarding heroes being based out of Southern California or the Bay, the pull to the breezy lands of California only increased every year. After several visits and a short stint in 2013, I found myself back in Texas, back in San Antonio. I pulled myself up after everything and started planning a new journey. The lure of Austin would eventually call strongly enough to move me out here and settle into something new. I notice the differences every day, some good some not, and I still love it here. I still love being away from forced-roots. And I am still learning to be okay with missing my hometown. Which I love now more than ever.

It took me becoming exhausted over seeing progressive proposals turned down in favor of the older life. It took me living in Phoenix. In California. It took me reading about a "taco war" between SA and Austin. It took me spending time in the Bay. It took me seeing people in my feeds fighting against cultural appropriation almost daily. It took me moving to Austin. It took me hearing "Guada-loop" so many times here when I know in my heart that it is "Guadalupé". It took all that for me to really look deep and not just appreciate my roots, but also genuinely miss being surrounded by them so deeply. While I have no intentions of moving back to San Antonio anytime soon, I take much more pride in my ethnic roots now. I am much more excited to be in San Antonio whenever I visit or build there now. I find myself daydreaming about lurking the alleys of an early-morning DTSA awakening. I get excited to show my mom around my new city while remembering all the fun, culturally-rich things I love about San Antonio. I visit SA now and always feel like my time is too short, yet always relieved when I approach the hill and see the Austin skyline unfold with every rotation of the tires (followed swiftly by the sudden halt of South Austin traffic).

I appreciate San Antonio so much more now, because I have something I couldn't get being there every day for so many years: perspective. Sometimes, you have to leave comfort and tradition to gain a new vantage point and appreciation. I certainly have much more pride in where I am from and carry that throughout my days here in Austin now. Regardless of how you feel about the "month", I personally just want to be thankful, every day, for all of the people pushing the envelope to progress Latino culture, and thankful to those helping keep our culture alive while elevating ourselves into society as a whole. From my Spanish-speaking friends willing to teach versus judge, to the women that clean the offices of my day job, to the politicians pushing for our rights regardless of skin tone, to the taco truck operators that have inspired the biggest influx of culinary expression in many years, to my fellow Latinos in both Austin and San Antonio, I thank all of you for reminding me of where I am from and that my origins can influence where I am going without directing where I am going.

Email ThisBlogThis!Share to TwitterShare to FacebookShare to Pinterest
Labels: essays