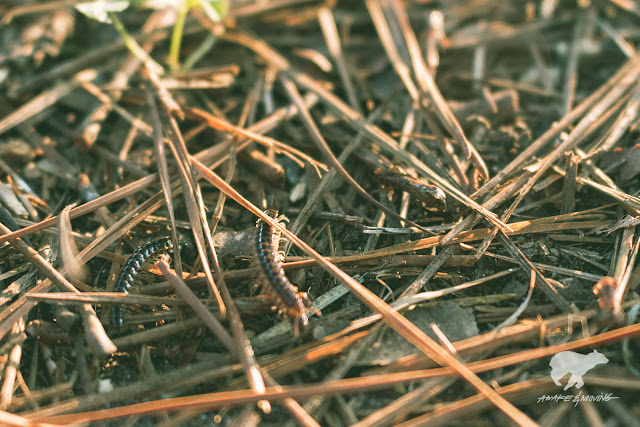 A couple of years ago I hit the open road for one of the most epic of road trips--cross-country from Texas to New York for The Hundreds' #StreetMeetNY. The kicker was that it had to be a straight drive--no overnight stops or prolonged resting. California drives are usually the same. This one was adding about 300 miles in comparison. There's something mentally enticing about driving through the country. Flights are great, really, but open roads are made for photographs, self-reflecting, and new experiences. Plus, coffee. Lots of coffee. And Red Bulls. 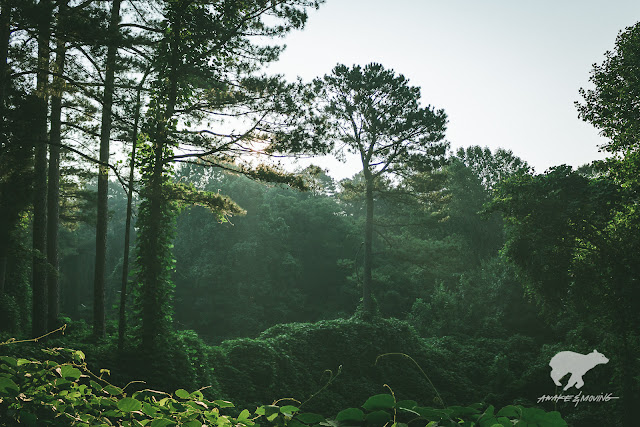 In 2014, when I saw the flyer drop, it was a no-brainer. The problem was I had less than a week to plan this trip. But, as intention reveals, I made it happen. Rather than repeat all the imagery and stories from my OG personal site (blue731.com), I've decided to share some of the photos from the road that I thought I had lost. I bought my first DSLR about a month or so before this trip and although having been shooting since I was a kid, this interchangeable lens, fully-manual concept was very new to me and it definitely had a learning curve. As most digital photographers do, I shot way too many photos and only a handful meet my standards today. Especially with all I've learned since that trip. 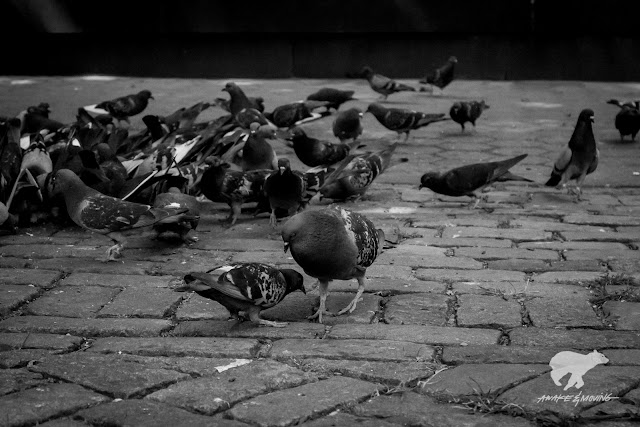 These images capture the beauty of the open road. One of my favorite parts about making the drive to New York is Tennessee and the Mississippi River. Tennessee is super lush and green and has a much different feel coming from Texas. It has such a great energy driving through the highways riddled with so much greenery on either side of the winding highways. And the Mississippi is just so damn vast you can't help but stop and marvel at it's beauty. Pulling over is a must. 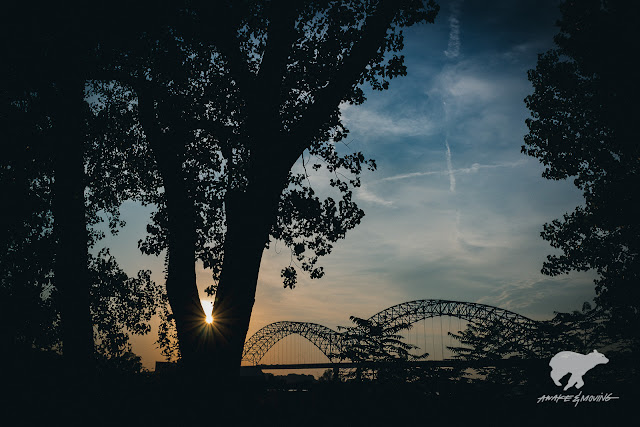 These photos showcase some of the grace of this country that cannot be seen on a four or five hour flight across the U.S. And it's a true testament to the allure and adventure that is a road trip. Next time you are flying with some friends, take the time to consider a road trip instead. It'll be a lot less of a dent in your wallet and the memories, photographs, and conversations you capture and enjoy will be priceless. 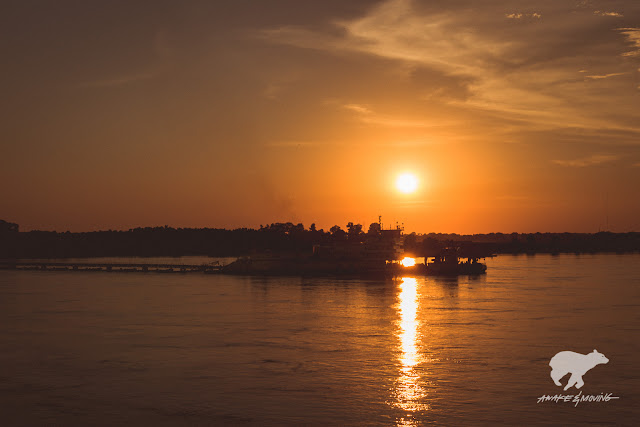 Sunset over the Mississippi. Simply breath-taking.