After running around mountains and Big Sur, we made our way into Los Gatos for the night at a dope cottage tucked away in the woods. Not a car was heard the entire time spent there. Nothing but the rustling of trees and birds. We spent our nights eating chips & queso, diving deep into conversations about psychedelics and social media, and waking up to the most peaceful sunlight. The air is crisp and cool in the mornings out here. The smell of the trees is rich and aromatic. Los Gatos also has animals. Wild animals, meandering about at night where you can't see them and when it's pitch black out with only lights from a small cottage and the rest from the stars above. It can be a bit startling. I'm not sure what was out there at night but we all heard it and we're all probably better for not finding out whatever it was.


I could get used to these mornings. 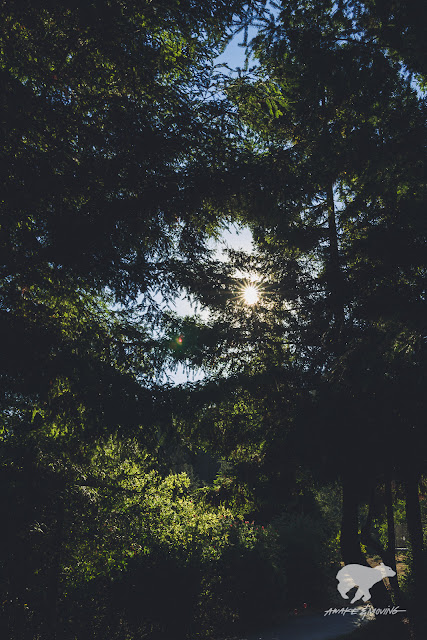 Our first day in San Francisco was a school lesson and tour of sorts. Although, it was not your typical tour at all. We had the pleasure of being shown around the real San Francisco by street photography legend Travis Jensen and his homie Mikey. Whenever you visit a new city, it's cool to see the tourist areas, but it is a  very good idea to be shown around by locals. People from the city, who have lived there many years, will show you the city in a way a tour bus never could. A separate post with strictly street photos from this trip will be up later in early November as I feel they deserve their own space. Below is only the tip of the iceberg.


An ill ride in the Tenderloin. 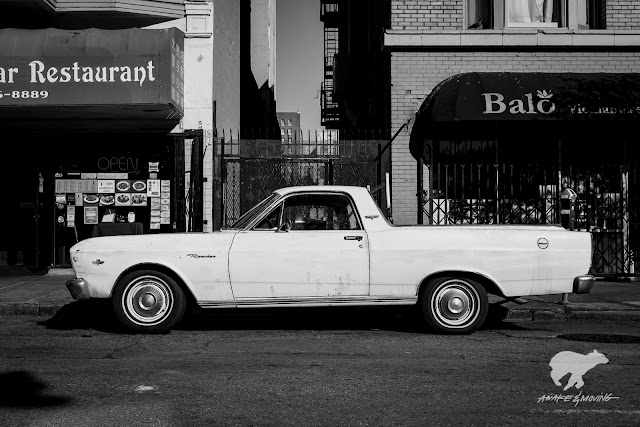 I saw this from way across the street and had to get it.
Tatunga is one of my favorites and Lauren Ys is dope too. Excellent collab mural with Caratoes. 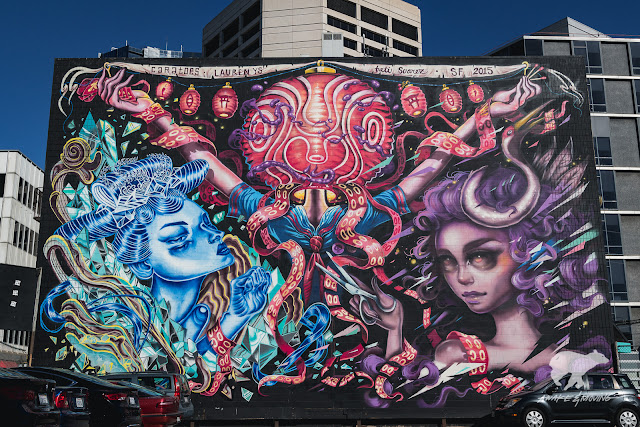 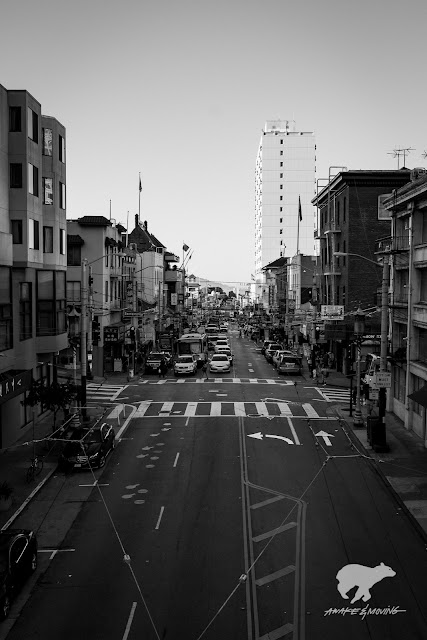 We ended the day at the legendary skate mecca that is known as EMB. If you know skateboarding, you know this is the spot where legends gathered before they were legends. A lot has changed since the 90's and EMB, as most remember it, is no more. However, there are still skaters rolling along the brick between the market and the remnants of the EMB spot. It would have been awesome to visit this area when it was still poppin' for skateboarding, when I was still rolling nonstop through all my injuries and being a little skate rat. In any event, after meeting with more homies and taking a short break, Travis pointed us to a spot to catch the sun go down over the area.


Ferry Building and Market. RIP EMB on the left, ironically, in the shadows of time. 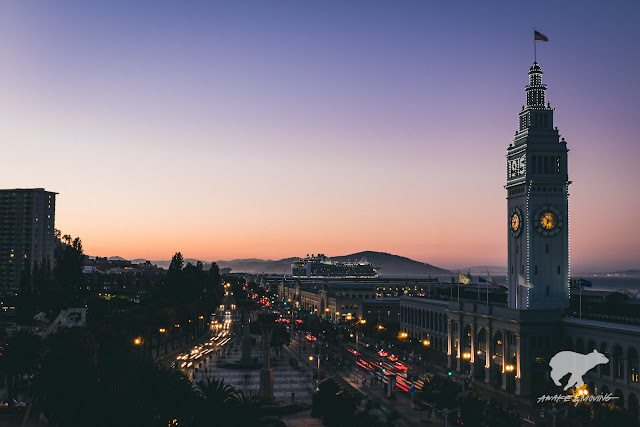 We came out to SF again the next day to find some vantage points, hit the streets again, grab a burrito from El Farolito on a tip from Jedi Chef Eddie Huang, and hit a few streetwear shops. I always love walking down Fairfax whenever I'm in Los Angeles and it was interesting to see how the vibe differs out here in the Bay.


Cory and Ozzy getting high. 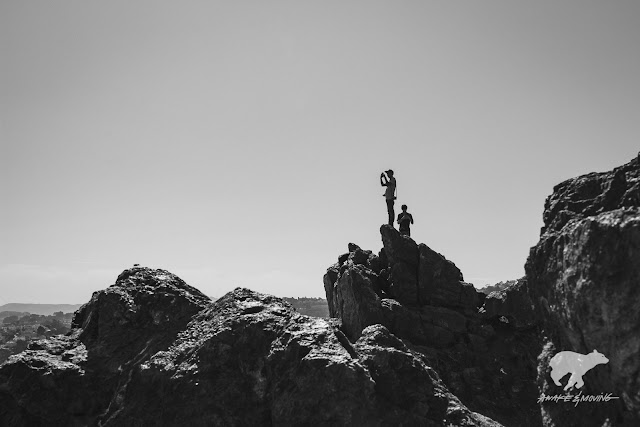 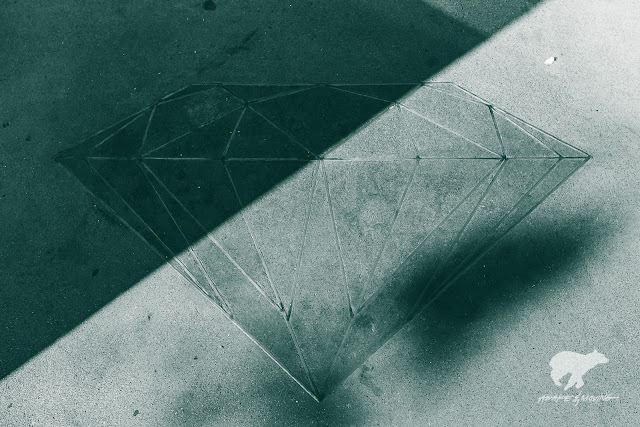 North Beach for some ocean views and some distant shots of the Golden Gate bridge. 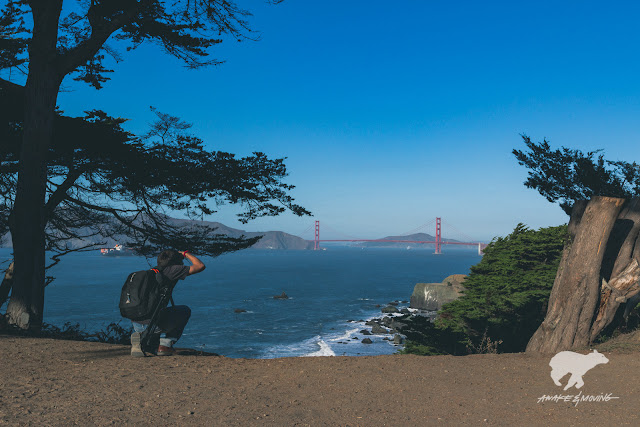